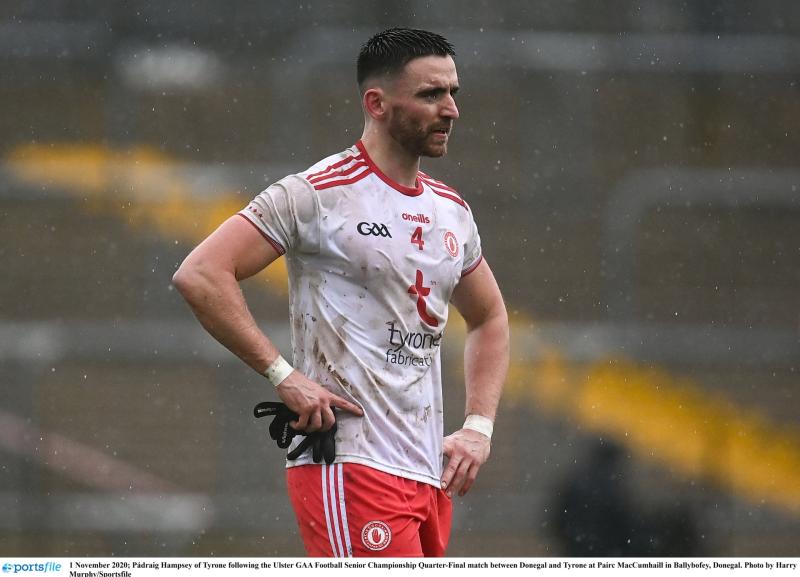 A man with strong Offaly connections will lead the Tyrone footballers as captain throughout 2021.

2018 All-Star winner Padraig Hampsey has been given the honour for the 2021 season which commences with the Allianz Football League this weekend.

Ballycumber GAA previously reported the link prior to the 2018 All-Ireland final between Dublin and Tyrone, revealing that Hampsey has strong Offaly ties with his mother Geraldine Leonard being from Mountbolus originally.

The versatile Coalisland man has had spells in midfield, the halfback line and more often nowadays in the fullback line for the Red Hand county.

Tyrone will tackle the GAA season this year in the absence of long-time manager Mickey Harte, the man who gave Hampsey his Tyrone debut.

Harte has taken over as Louth senior football boss for 2021 after parting ways with Tyrone after 18 seasons at the helm. Feargal Logan and Brian Dooher take charge of Tyrone as joint managers. 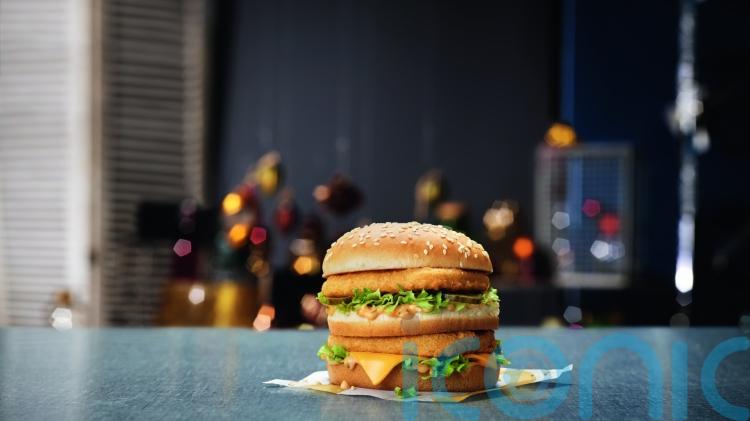