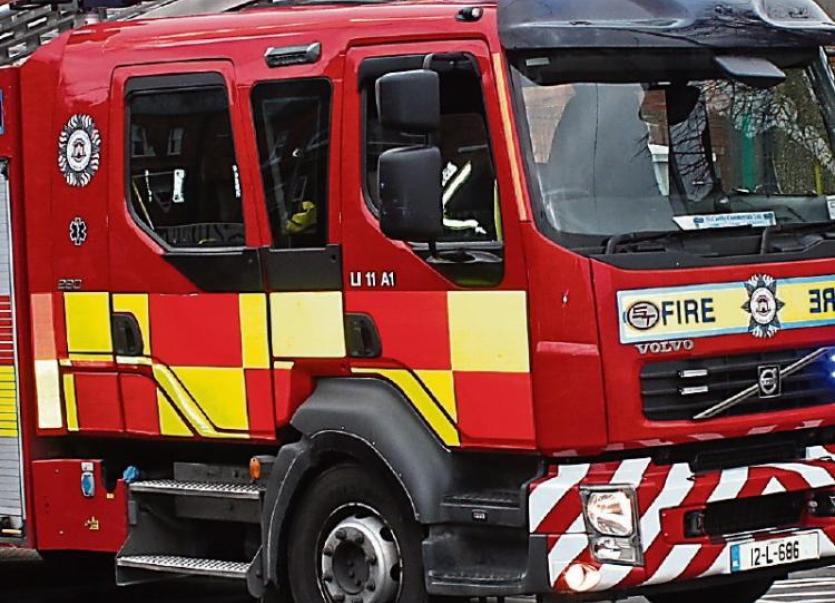 Gardaí are investigating all of the circumstances surrounding the death of two people following a fatal house fire at Gurth, Ballinasloe, Co Roscommon in the early hours of this morning Thursday, May 13.

At approximately 2am, Gardaí were alerted to a house fire at Gurth, Ballinasloe, Co. Roscommon. The fire was brought under control by three units of Fire Brigade. Two bodies (a man and woman, aged in their mid-40s) were discovered inside the house. Death was pronounced at the scene a short time later.

Investigating Gardaí have preserved the scene as they work towards establishing the cause of the fire. The bodies will be removed to Galway General Hospital where post mortem examinations will be conducted. The State Pathologist Margaret Bolster has been informed. Results of the post mortem and a technical examination of the scene will determine the course of the Garda investigation.