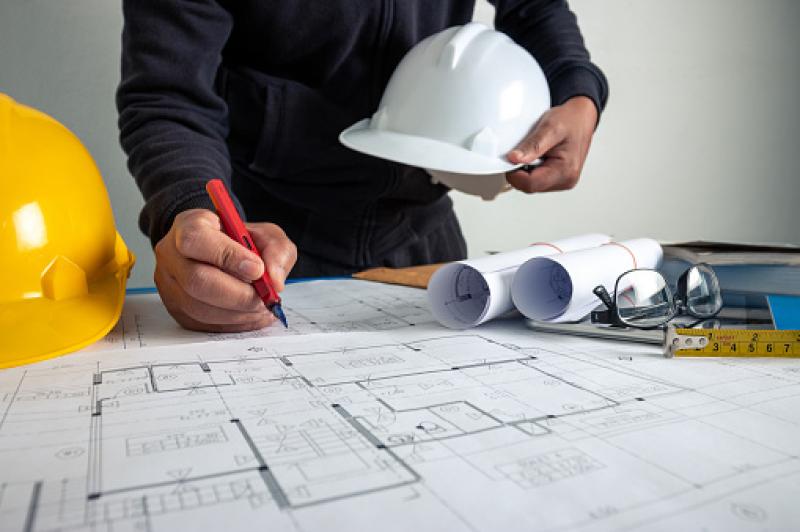 OFFALY county council has refused planning permission for a major housing development in the Cappincur, Daingean Road area of Tullamore.

The large scheme in the name of Daingean Road, Residential Ltd, sought to construct 97 dwellings including a mixture of terraced, detached, and semi-detached, two, three and four bedroomed houses The plan also included one and two bed apartments along with a creche.

However, they disagreed and said they could advise differently adding that most days standing water can be seen on the lands following a period of moderate rain. In addition they said the area flooded in 1992, 2008 and 2009.

The residents were also uneasy about a potential increase in traffic. They pointed out that the Daingean road leads onto the N/52 N/80 by-pass. They were concerned that the close proximity of the development to the by-pass would have a negative impact on the flow of traffic along the Daingean road.

They claimed the development was not in the best interests of the area.