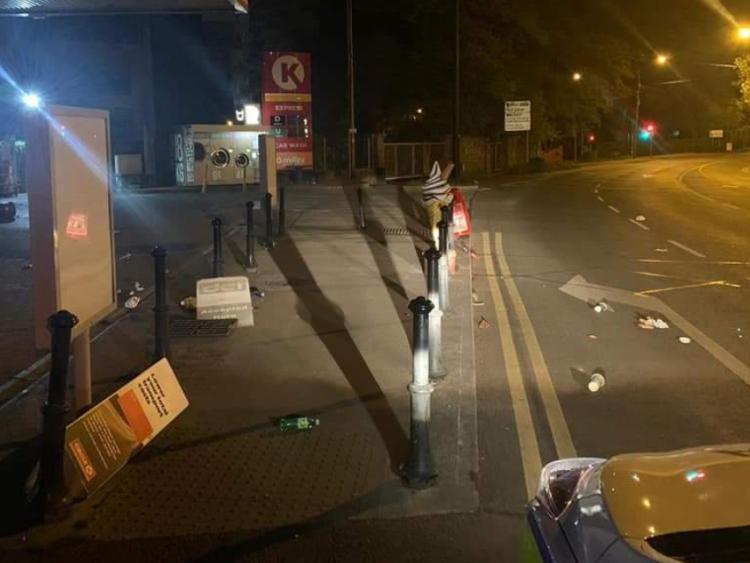 A man was arrested in Tullamore overnight after claiming to have Covid-19 and causing damage to a filling station. A woman was also arrested over the incident.

While on mobile patrol in Tullamore, Gardaí observed two individuals, one male and one female, both highly intoxicated and causing damage to a local service station forecourt.

When approached the male became highly abusive and aggressive towards Gardaí and claimed to be Covid19 positive, gardai said.

Both individuals were subsequently arrested.

The female has been charged with public intoxication.

The male has been charged with public intoxication, numerous counts of criminal damage and simple possession of a controlled substance.

The male was also issued with a Covid fine having travelled to Tullamore from Galway without reasonable excuse.