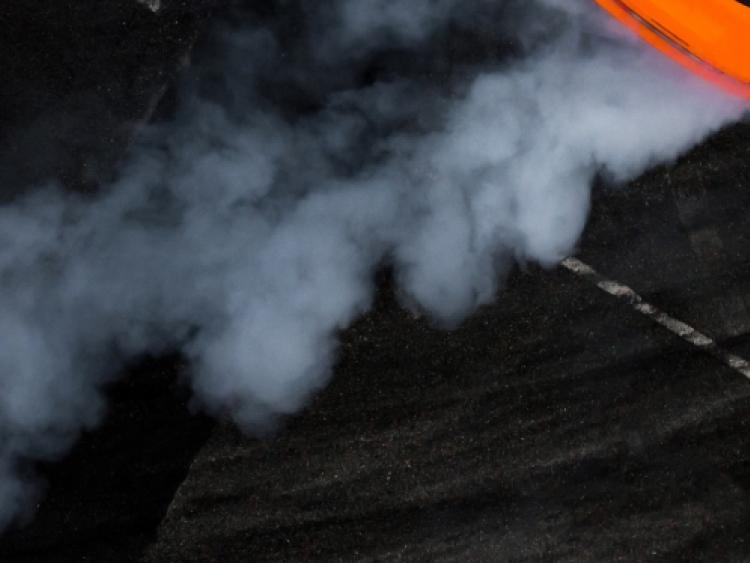 Concerns have been raised about 'boy racers' causing late night disturbances in an Offaly town.

Former local councillor Fergus McDonnell says he has been contacted by members of the public in Edenderry concerned about late night gatherings of boy racers.

He says this ongoing disturbance particularly around the Dunnes Stores area of Edenderry is not alone disrupting individuals and families late into the night and early morning, but is potentially dangerous such is the level of activity taking place.

Fergus McDonnell has contacted Edenderry gardai about the issue.

He described the disruption to people at night as 'unrelenting'.

"This is unacceptable, and I have received an assurance from senior Gardaí that this matter will be responded to appropriately," he said and he requested anyone with evidence of individuals involved these late night gatherings to contact local Gardai and also to use social media as means to end this activity speedily. 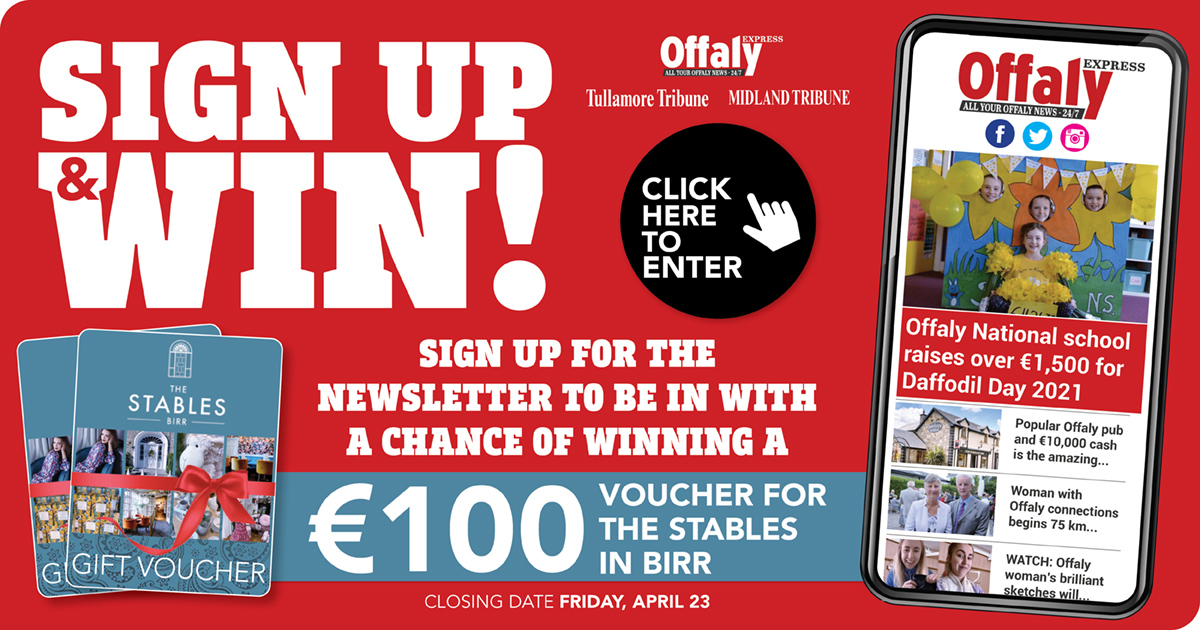