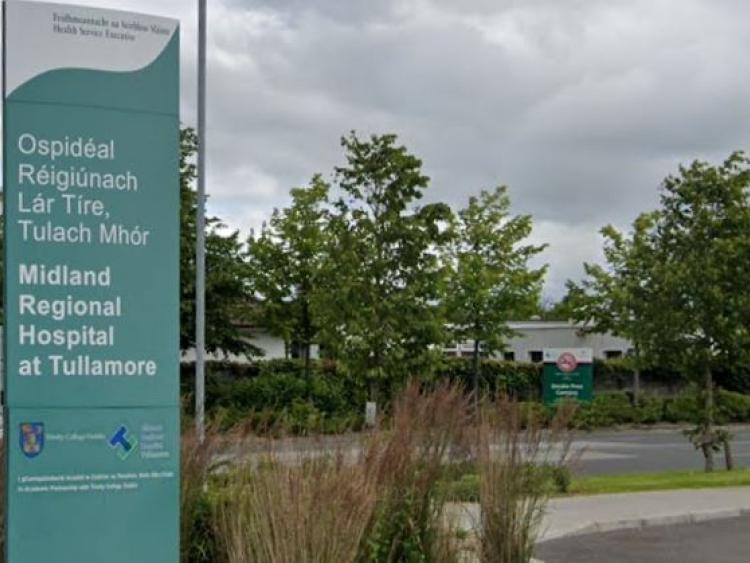 There has been a large increase in the number of newly confirmed Covid-19 cases at Tullamore Hospital in the last 24 hours.

According to figures from the HSE contained in its Daily Operations Update for Acute Hospitals, seven new cases of the virus were confirmed at the hospital up to 8pm on Monday.

Nationally, there has also been a significant drop in the number of patients hospitalised with the virus. A week ago there were 263 patients being treated across hospitals in the country but that has now fallen to 203.