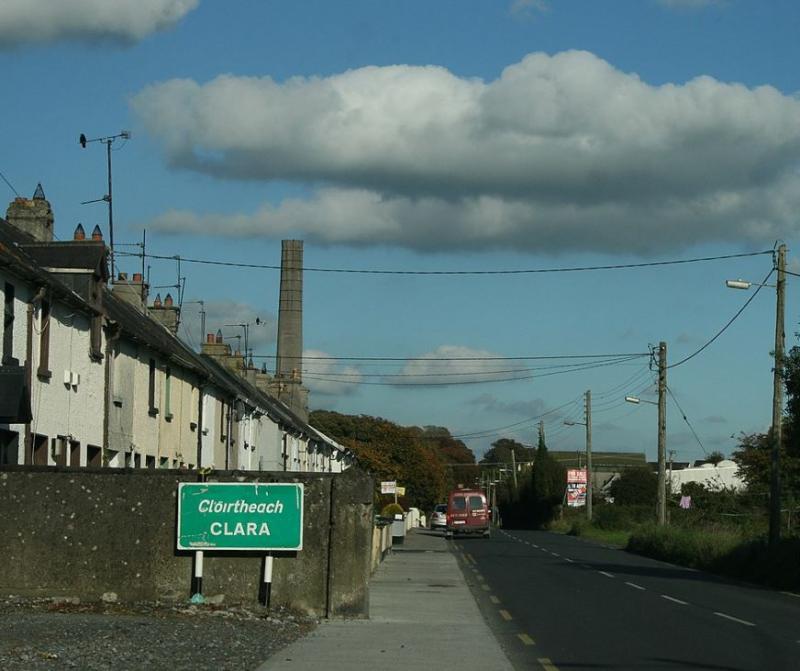 A WARNING that many of the abandoned buildings in Clara were in a derelict state has been issued by a local Independent councillor.

“There are business premises that have been derelict for the past decade, maybe two,” Cllr Smollen outlined.

He said that Clara was now nothing more than a commuter town.

“There is a distinct lack of business going on in Clara and people cannot buy such articles as clothing,” pointed out the public representative.

Cllr Smollen asked that the issue be placed as a special item on the council's agenda so that a discussion could take place.

Acting Cathaoirleach, Cllr Tony McCormack advised that Cllr Smollen submit a notice of motion on the issue and it would be placed on the agenda for the May meeting of the council.

He added that the problem with derelict buildings in Tullamore was not as bad as it previously had been.

Cllr Smollen, when raising the issue of derelict buildings in both Clara and Tullamore earlier in the meeting, said he understood that a list had been drawn up of such buildings in both towns and some owners had been contacted by the council.