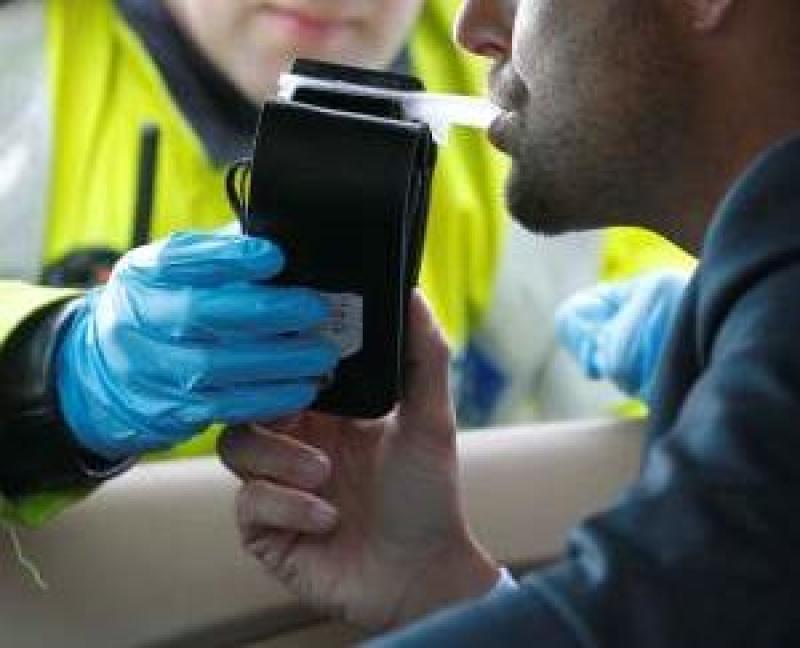 A THREE-year driving ban was imposed on a man for driving with excess alcohol in his blood.

A plea was entered on his behalf by Patrick Martin solicitor who said Mr Bockus had been staying in a hotel in Tullamore for an event on that date.

The court was told the alcohol level in the case was 199 milligrams per 100 millilitres of blood.

On the application of Mr Martin, Judge Catherine Staines ordered that the driving ban come into effect on September 23 next.