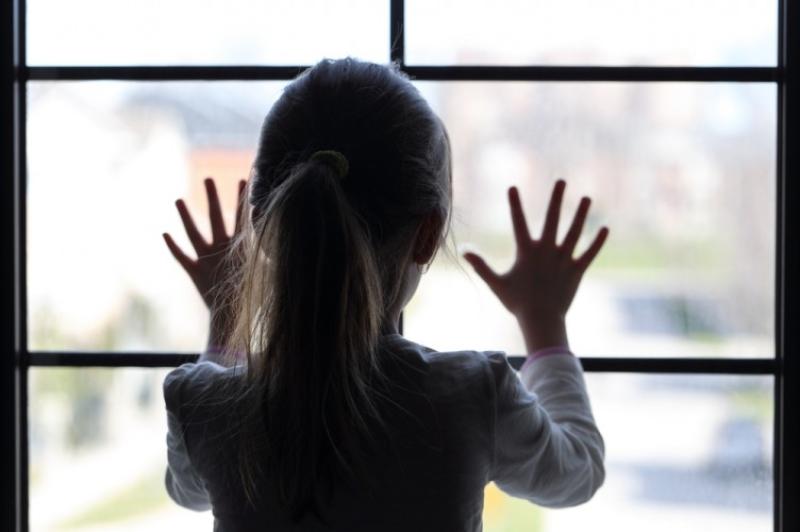 Issues relating to COVID featured in many complaints to the Ombudsman in 2020 from people in direct provision.

Complaints about the movement of people from existing accommodation, the transfer of people to self-isolate in the Citywest complex, and allegations that staff within direct provision centres were not ensuring compliance with public health guidelines were among the complaints dealt with by the Ombudsman.

Speaking on Thursday at the publication of his annual ‘commentary on direct provision’, the Ombudsman said: “We have found that the best way for direct provision residents to engage with us is through our Outreach programme and our in-person visits to centres. Unfortunately, our visits had to be curtailed in 2020. We will recommence these visits in 2021.”

There were complaints to the Ombudsman when the International Protection Accommodation Service (IPAS) had to relocate around 600 residents over three weeks to support social and physical distancing in centres. Complaints included the lack of notice about some of the moves and the location of centres people were being moved to. There were also complaints about social distancing on buses and the wearing of masks.

The Ombudsman received 25 complaints about requests to transfer to other direct provision centres. In one case, IPAS refused a transfer from a resident, her husband and young child on the basis that there was adequate living space in their current centre. When the Ombudsman pointed out that the woman was shortly expecting a second child, IPAS agreed that it would provide accommodation for a family of four.

Residents were told that all transfers were suspended for public health reasons. While there were exceptions for urgent medical reasons or for the safety of the individual, the Ombudsman said that all requests needed to continue to be considered on a case-by-case basis.

There were two complaints made to the Ombudsman when residents were unable to take up employment as they needed to drive to work. The residents could not obtain a driving licence as it can only be issued to someone who is resident in the EU. Applicants for international protection do not qualify as their residence status has not been decided. The Ombudsman is engaging with the Department of Transport which is introducing legislation to rectify the problem.

In his annual commentary, the Ombudsman also described the difficulties experienced by direct provision residents in opening bank accounts. An account can be opened only if you provide evidence of a permanent address. Financial institutions will not accept the address of a direct provision centre as a permanent address. The Ombudsman said that the Department of Justice is engaging with the Banking Federation of Ireland and others to resolve the issue.

In another case, a resident was having difficulty in accessing badly needed mental health services and getting information on a stay she had in hospital. Following intervention from the Ombudsman, the HSE ensured that the woman was provided with the appropriate mental health services from her centre. The Ombudsman’s staff arranged for the woman to contact the hospital she had stayed in which said it would provide her with the information she needed.