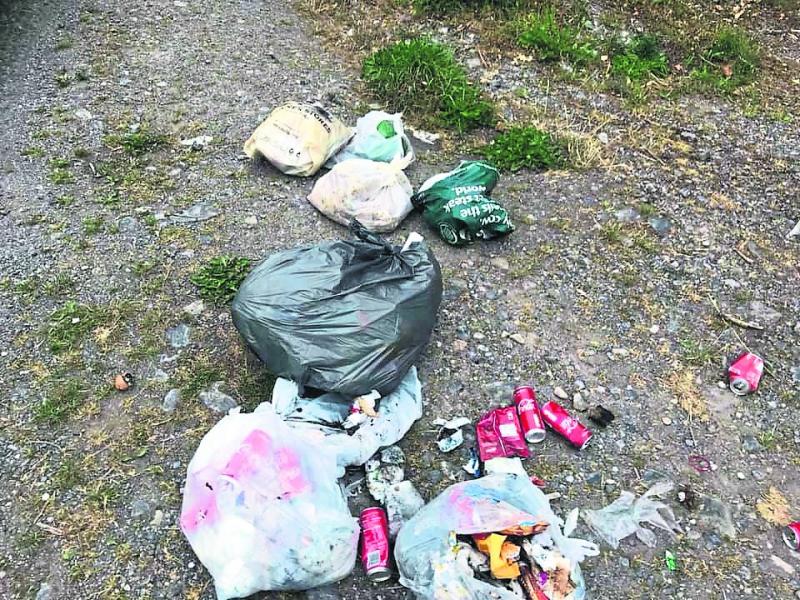 Speaking at the March meeting of Birr Municipal District, Cllr John Carroll pointed out how dumping in the towns and villages was an issue along with continued dog fouling.

“Even yesterday, a small trailer of rubbish was dumped in a housing estate in Birr. How can people do this,” he remarked.

TAP TO READ NEXT: HSE confirms classes 'excluded' in schools in Tullamore due to Covid-19

According to the independent councillor, dog fouling also continued to be an issue and asked whether more bins to allow walkers to dispose of their dog foul could be provided in areas around the towns and village. “People are just angry about this issue,” he added.

Later, Cllr John Clendennen voiced concerns over illegal dumping where “people were able to travel down country roads or elsewhere and dump full suites of furniture”. “Obviously, the fines and the consequences aren't severe enough. I think this is an area of focus that we are going to have look at and ensure that we apply the necessary attention over the short or middle term,” he continued.