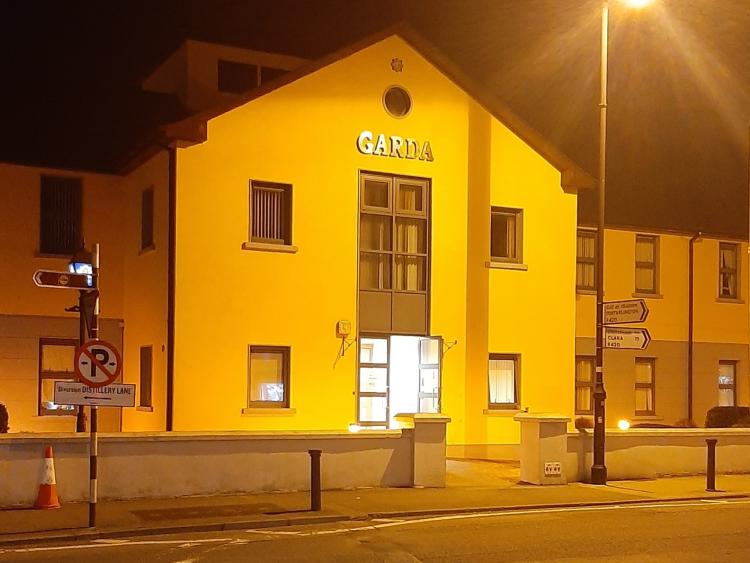 Man was detained in Tullamore Garda Station on Sunday night

GARDAI will prepare a file for the DPP following the release of a man held after an incident in Tullamore on Sunday evening.

The man, aged in his 30s, was arrested in connection with what gardai described as “an alleged incident” which took place just after 6pm on Sunday, March 21 in Arden View.

After his detention for a period under Section 4 of the Criminal Justice Act, 1984, the man was released from custody.

His arrest followed garda intervention in what they described on Sunday as “an alleged suspicious approach”.

TAP TO VIEW NEXT: Do you recognise anyone in this gallery of team pictures from the Offaly archives

He was initially detained at Tullamore Garda Station under Section 17 of the Non-Fatal Offences Against the Person Act, 1997.

Gardai said on Tuesday afternoon their enquiries are ongoing.

Local sources indicated on Sunday night a suspicious approach to a child sparked the incident, during which another man was injured and taken to hospital.