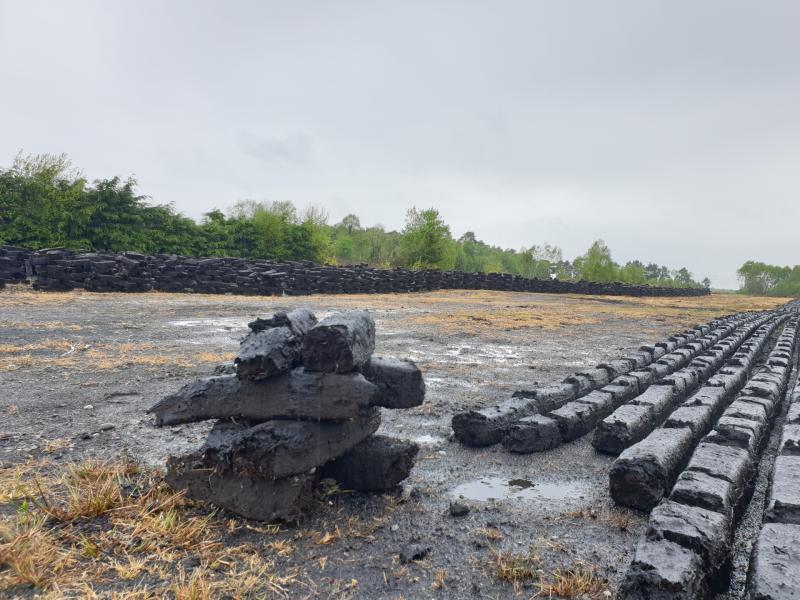 Independent TD for Laois Offaly Carol Nolan has written to Bord na Mona Chief Executive Tom Donnellan requesting the company provide a written agreement to farmers who have land adjacent to or within the vicinity of any bog being subjected to the rewetting process.

The letter also requests an identical agreement with respect to the preservation of turbary rights. Deputy Nolan went on to say that she had the full backing of all the members of the Dáil Rural Independent Group, of which she is a member:

“During the course of the Joint Committee on Agriculture debate on, March 2, committee members, non-members and farmer representative organisations raised a number of issues relating to Bord na Mona’s plans to rewet in excess of 30,000 hectares of bog.

"Central to these concerns was the need for Bord na Mona to provide a written agreement to farmers who have land adjacent to or within the vicinity of any bog being subjected to the rewetting process and the impact this would also have on turbary rights.

"It was clear from the Agriculture Committee meeting however that while Bord na Mona was prepared to give assurances with respect to the continuation of its role a responsible steward of the land, it was less inclined to provide a written agreement to this effect.

"This has inevitably put people on the alert and has led to concerns that the company’s future actions will not match the present rhetoric of commitment to farmers.

"That is why I and my colleagues have sought an explicit written agreement as a vital good faith gesture and as a clear guarantee that Bord na Mona is willing to take on board the parallel duties of flood prevention and maintenance work, in the event that the rewetting process causes or escalates flooding damage on farmland.

"As members of the Dáil Rural Independent Group we share the concerns that farmers and indeed those seeking to protect their turbary rights have raised in this context.

"It is our view that any such agreement should also include a provision whereby, in the event that Bord na Mona is sold, equal legal duties around the protection of farm-land and turbary rights would be taken on by the purchaser.

"It is time for Bord na Mona to put its money where its mouth is,” concluded Deputy Nolan.