Funerals, creches, factories and workplaces all contributing to 'amplification' of Covid in Offaly 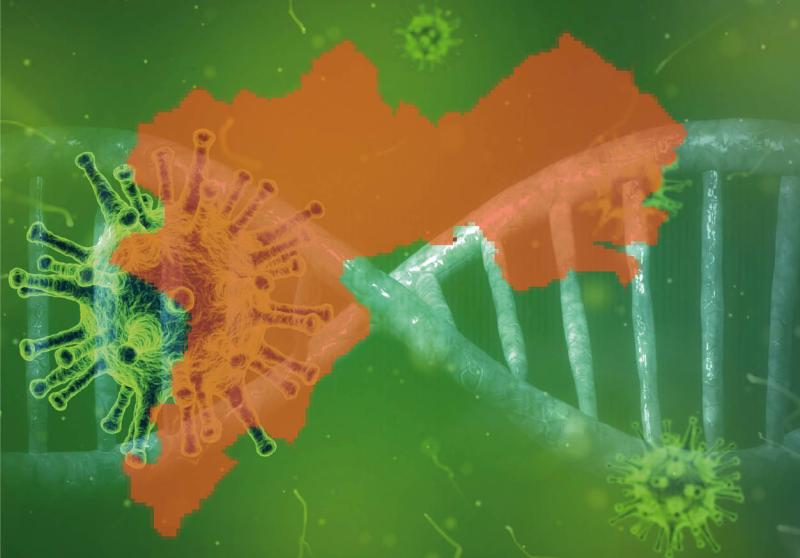 Funerals, creches, factories and workplaces all contributing to 'amplification' of Covid-19 in Offaly

Amplification of cases from a number of different settings is why the Covid-19 rate is so much higher in Offaly than any other county in the country.

That's according to Dr Una Fallon, Director of Public Health, HSE Midlands Region, who said the virus is 'in the community' in Offaly and is being amplified where people congregate.

Monday's figures from NPHET show that there were 30 new cases in Offaly today bringing the total number for the last two weeks to 331.

Speaking on the Six One News on RTE, Dr Fallon did not point to any particular reason why the rate of the virus was so much higher in Offaly than in the rest of the country.

She added, “when the virus gets into particular settings where people are congregating, it amplifies and we get a cluster or an outbreak and that is basically what has happened in County Offaly. We have had amplification of case numbers in creches, factories, workplaces, funerals, etc.”

Dr Fallon said that while there had been some cases in meat factories, they were not 'a particular source' this time. She said that meat factories now had very good controls in place.

She added that there had been outbreaks in other types of factories but said that the HSE had been on them 'pretty quickly' and had shut them down 'quite fast'.

Dr Fallon said the HSE was working with the management and staff of a creche in Tullamore where there had been a 'substantial outbreak' to manage the situation. She said that there had been communication with parents and added that the management and staff were working very hard with the HSE to get the situation under control and she described the outbreak as 'unlucky'.

TAP TO READ NEXT: 'Frightening' Covid-19 outbreak at Offaly creche

Dr Fallon said the advice to people in Offaly was the same as it has been over the last year.

She said that if everybody risk assessed their own situation in terms of crowded spaces and congregating inside and considered if they did test positive, how many close contacts they might have, that would help the situation.