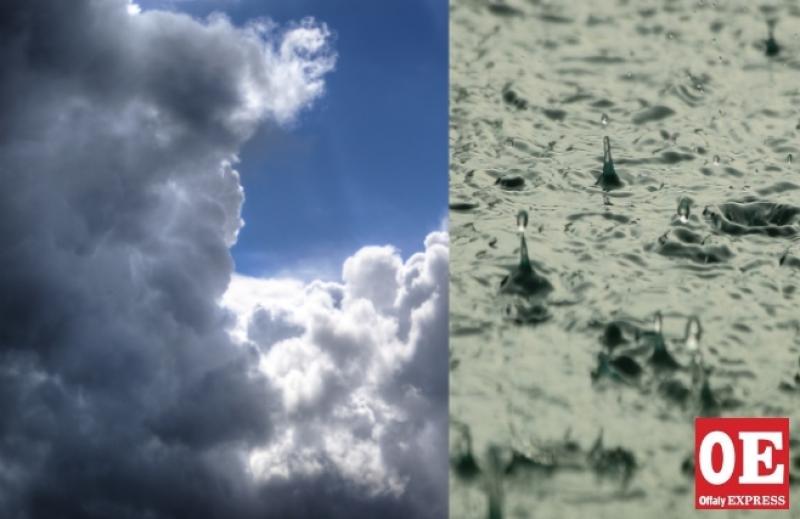 The weather forecast for Ireland for the coming week from Met Eireann is for high pressure to decline with increasingly unsettled conditions as a more active Atlantic airflow takes hold. It will turn colder later this week too.

The weather forecast for Ireland for Monday from Met Eireann is for a mostly cloudy day with patchy light rain or drizzle, mainly in western and southern coastal counties. There will be occasional sunny breaks too. Highest temperatures of 9 to 12 degrees with moderate south to southwest winds, freshening on northwest coasts later.

Monday night will be cloudy with limited clear spells. Cloud will be thickest in the west and northwest where there will be patchy light rain or drizzle, turning more persistent towards dawn. Moderate southerly breezes will be fresh at times near western coasts. Lowest temperatures of 6 to 8 degrees.

The weather forecast for Ireland for Tuesday from Met Eireann is for the day to be breezy and mostly cloudy with occasional outbreaks of light rain or drizzle. Highest temperatures of 10 to 12 degrees with moderate southerly winds. Winds picking up later in the afternoon as a band of rain crosses the country eastwards during the evening, winds becoming strong on western coasts too.

Winds easing to a moderate westerly breeze on Tuesday night in the clearance of the rain early in the night. Turning cold with lowest temperatures of 2 to 5 degrees. Overall dry, apart from a few showers in western counties towards dawn.

The weather forecast for Ireland for Wednesday from Met Eireann is for the weather to be changeable with breezy and showery conditions bringing longer spells of rain at times. Dry and bright spells also, the best of which will be further east. Highest temperatures of 9 to 11 degrees with fresh and gusty southwest winds, strong in western coastal areas.

There is some uncertainty in the forecast, for Wednesday night but current indications suggest breezy conditions with a mix of showers and clear spells. Longer spells of rain are possible overnight. Lowest temperatures of 5 to 8 degrees with moderate to fresh and gusty southwest winds.

Our Atlantic chart shows precipitation and pressure forecast in 6 hour intervals for the next 10 days.

The national forecast and the outlook for the coming days available here. https://t.co/9gKN6SVok4 pic.twitter.com/i9EE0j23We

According to Met Eireann, Thursday morning will bring showery rain in some areas, with a band of heavier rain crossing the country during the day. Highest temperatures of 8 to 12 degrees with fresh and gusty winds. Widespread showers will follow the rain and continue overnight, with a risk of some heavy showers in the west and northwest. Becoming cold with lowest temperatures of 1 to 4 degrees, with showers possibly turning wintry at times. Southwest winds will become strong in western coastal areas.

Friday will be breezy or windy with widespread showers mixed with bright and sunny spells. Risk of showers being heavy, possibly turning wintry at times. Feeling cold with highs of 5 to 8 degrees and fresh westerly winds, strongest along Atlantic coasts. Showers will likely ease overnight, but it will remain breezy. Lowest temperatures of 1 to 5 degrees.

Continuing unsettled and changeable into the weekend with spells of wet and windy weather likely. 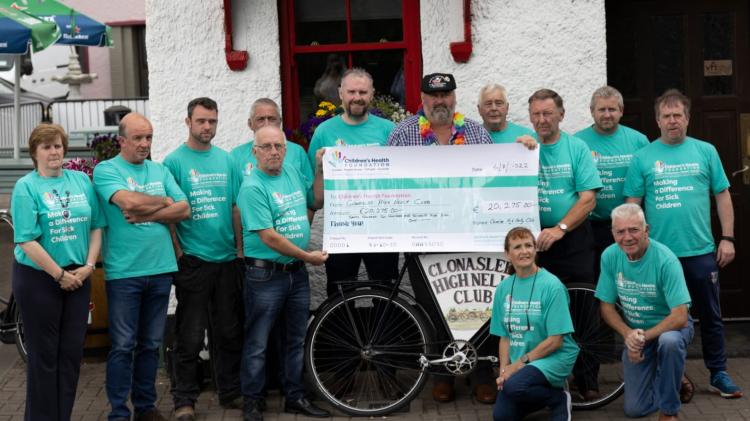