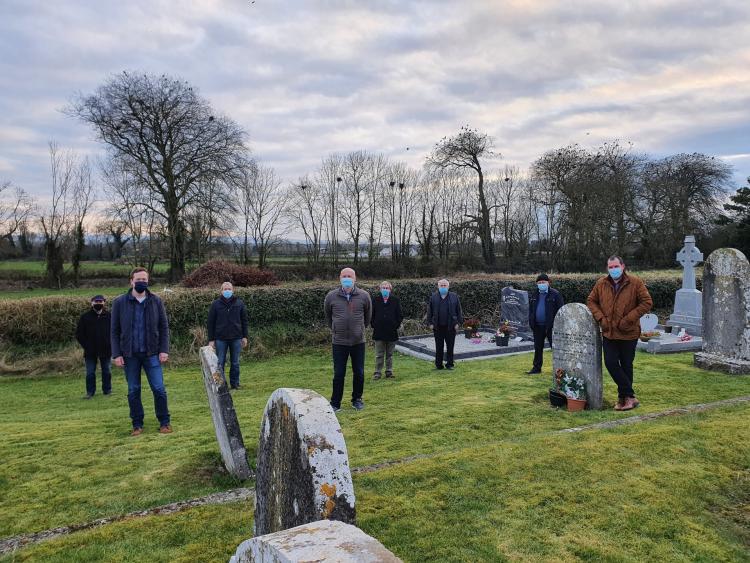 NEWS that a long awaited extension to Cappincur cemetery is to go ahead was welcomed by Cllr Neil Feighery at last week's meeting of Tullamore Municipal District.

“The local community has been waiting for an extension for a long time,” said Cllr Feighery whose mother is a native of the area.

He commended the local cemetery committee for their commitment to the project.

Director of Services Tom Shanahan revealed he had met the local committee last year and there had been some difficulties with the site.

But he added the committee was in a position to proceed with the extension and he hoped to have pre-planning drawings of the development for the next meeting.