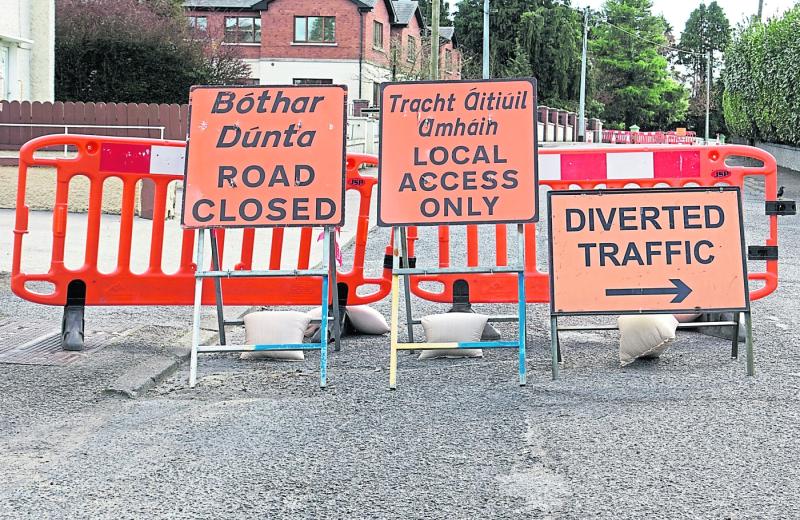 SURFACE reconstruction and restorations works will be carried out on one kilometres stretches of the Cappincur and Rahan roads and in other areas in the Tullamore Municipal District.

The works, which will cost €112,500 for each 1km stretch of roadway, are part of the ambitious Tullamore Municipal District's Road Programme for 2021 agreed by councillors at their monthly meeting last week.

The programme also includes major works at Killurin, Cloncollig, Clara, Ballycumber and Attiblaney as well as resurfacing works at locations throughout the district.

The total spend is just under €1.8m while an extra €57,000 will be spent on bridge repairs at Ballycumber, Gorteen and Barony.

A sum of €100,000 has also been allocated for low cost safety works at the Meelaghans.

Describing the programme as “excellent”, Cllr Sean O'Brien asked for works to be carried out at the Ball Alley junction on the Daingean Road in Tullamore,

Cllr Neil Feighery welcomed the “even spend” across the district and said the Area Engineer, John Connelly always ensures value for taxpayers money.

Cllr Frank Moran welcomed the works planned for River St in Clara and on the Moate road in Ballycumber.

Cllr Ken Smollen called for safety measures at Clynes Hill in Clara and for signs to be erected at Ballina Cross.

Cllr Declan Harvey asked for works to be carried out on footpaths on the Charleville Road and in an area, past the Fingerboard, where flooding takes place.