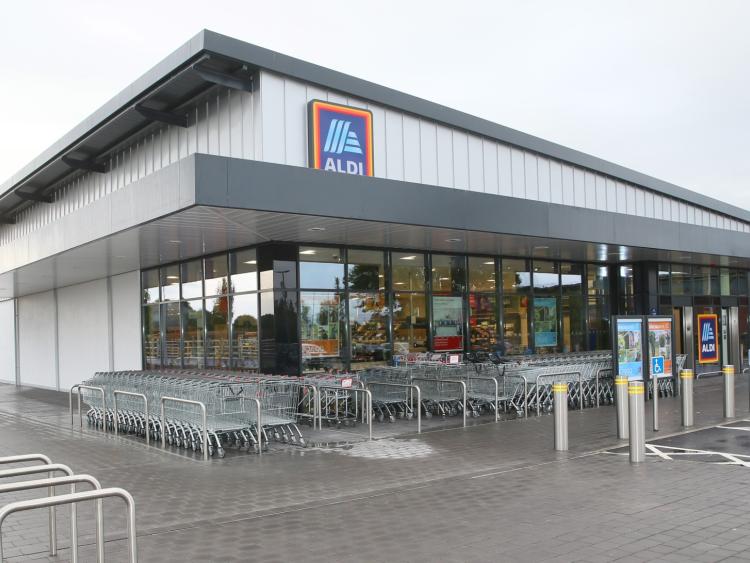 Aldi announced details of its continued significant contribution to Offaly’s economy and the impact of its charity partnerships across the county.

Aldi says it will boost its annual national spend on Irish food and drink by 17.5% in 2021 to €1BN, with further opportunities available to Offaly suppliers. Operating two stores in Offaly, Aldi employs 54 full time staff, spending €2.6M on wages annually. It is seeking to recruit 20 new employees for its Offaly stores this year. Opportunities available include 10 permanent positions.

Each store is also part of Aldi’s Community Grants network, with Little Wishes Edenderry and KS Food Appeal two of the many local charities that have availed of the €500 bursary grant in recent years.

Commenting Niall O’Connor, Group Managing Director, Aldi Ireland said: “Our goal is to make a positive impact in every local community that our stores serve. Our operations and stores contribute to businesses, communities and families right across Offaly.”

“We have invested €9M in our Offaly stores over the last number of years, while we sourced €24.4M of locally produced food and drink from Offaly based suppliers last year. Multiple local charities have also availed of our support through our FoodCloud partnership and Community Grants initiative.”