Offaly Comhaltas group going for strength to strength, despite Covid-19 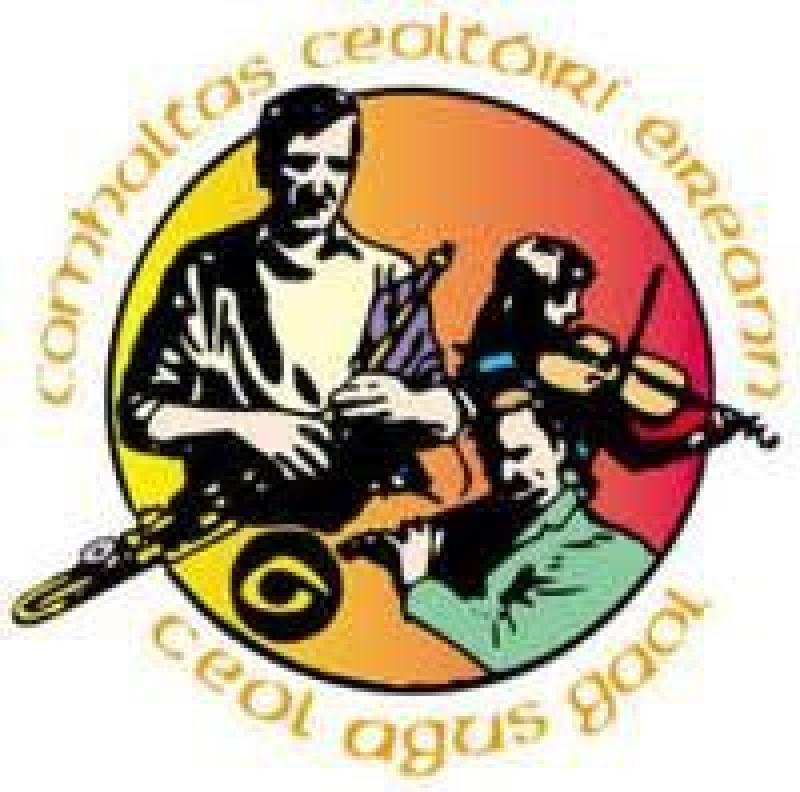 Offaly Comhaltas group going for strength to strength, despite Covid-19

The year 2020 will long be remembered for the hardships, lockdowns, restriction of movements and a complete wipe out of all the regular Comhaltas activities, meetings, music sessions, Fleadhann Cheoil annual concert and all social events.

Nevertheless the work of the organisation went ahead thanks to the ingenuity of members. Tunes and songs were exchanged on line, many music classes were conducted via zoom, where feasible, and meetings at national, provincial and county level were conducted also by zoom. The magazine Treoir was published and distributed as usual and on schedule. The first edition of 2021 will be available shortly.

The Comhaltas traditional music programme continued every Sunday night on Midlands103 without a break despite the lockdowns. “The Sallygardens in lockdown” was a novel event and the idea was taken up by other branches and individuals giving a wide choice of suitable entertainment on Facebook.

However, a New Year brings new challenges. At local level, because of the prevailing circumstances it was not possible to hold an annual general meeting. It has been agreed generally that all out going officers will remain in position for the coming year. The treasurer has prepared a financial statement for the year.

Due to the fact that they were deprived of their main source of income as a result of the cancellation of the annual concert and their inability to sell tickets for the national raffle, subsequently postponed, finances are at a very low ebb. Members are requested that all membership fees be paid as soon as possible.

It is hoped to retain all members for the coming season and would need to finalise registration by 15t March . New members of any age group are invited to join the branch. Any of the officers will be pleased to accept your membership. Fees can also be paid directly to the Comhaltas a/c at Bank of Ireland Birr a/c no 57463938, BIC code BOFIIE2D and IBAN IE76 BOFI 9016 7757 4639 38 but please advise the branch secretary by text to confirm your membership.

Obviously there will not be any county Fleadh this year but a new virtual event FLEADHFEST has been devised. Each county will produce an on line programme of music, song dance, folklore and history and this will be uploaded on a suitable platform and will be generally available generally. It is hoped that the branch will make a contribution to this and you can read more about it in the next edition of Treoir.

A national version of FLEADHFEST will also be held in August and this will include as much live entertainment as will be possible in the circumstances prevailing at the time. TG4 will have a big involvement in this and will broadcast three two and a half hour programmes over the weekend of the event. They will also broadcast a number of programmes from the provinces in July.

While the pandemic may have curtailed activities Comhaltas is very much alive . It is a source of regret to the officers that they are not yet in a position to resume face to face music classes at present. As conditions improve activities will resume gradually and the branch members will be in a position to react. They look forward to your continued support and active participation.

The postponed National Draw has now been re-fixed for mid May. Tickets, costing €5 will be available shortly from any of the officers listed below. The top prize is €5,000 and all proceeds will remain with the branch.