Offaly councillor says climate action has to be about social progress 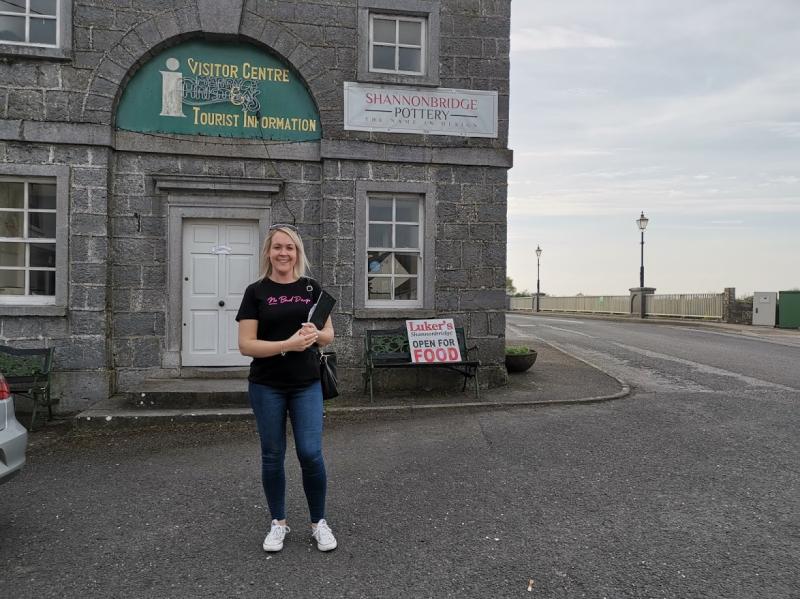 Cllr Clare Claffey, Social Democrats Councillor for the Birr Area of Offaly County Council has reiterated her party's support for a Just Transition and a response to climate change that takes communities into account.

Speaking after the Social Democrats’ online National Conference on Saturday, Claffey said: “Climate change is the biggest societal challenge we face. It will impact on every aspect of our lives - in fact, it already has.

"We need a new approach to dealing with the climate crisis that recognises this complexity and ensures a holistic approach. A just transition model that can successfully work with communities to help them meet the challenge of climate change, rather than our business as usual approach of placing insurmountable burdens on people who are least equipped to deal with them.

“How can someone, for example, who is struggling to put food on the table, pay their mortgage or pay their utility bills be able to think about the long-term goals of preventing disruptions caused by a global climate crisis? Their needs are more immediate and more short-term in focus.

“People who do not have their basic needs being met are not able to take the time to have an input and consult on what a just transition model should look like for the next 10 to 20 years. But these are the very people who are most vulnerable to climate change and it’s important that they are included in the establishment of a just transition model.

“That is why I believe climate action cannot be just about the environment – it’s about social progress. And our response to poverty is a barrier to social progress and it will be a barrier to climate action. Before we can make significant changes to behaviour to focus on climate change, we need to ensure we have an inclusive and just transition model for all. This requires a new paradigm, not just for the economy, but for society in general."

Jennifer Whitmore, the party’s spokesperson on Climate Action and Biodiversity, said: “This is where the Social Democrats have a role to play in pushing for an inclusive model of climate action and a just transition that applies an intersectional approach that digs deep at the structural inequalities that lay the foundations for the power imbalance that exists in society.

“We should refuse to compartmentalise the environment because we know that if we are ever going to be able to tackle the climate and biodiversity crisis, we also have to tackle the social inequalities that hamper our ability as a country to do this together.”