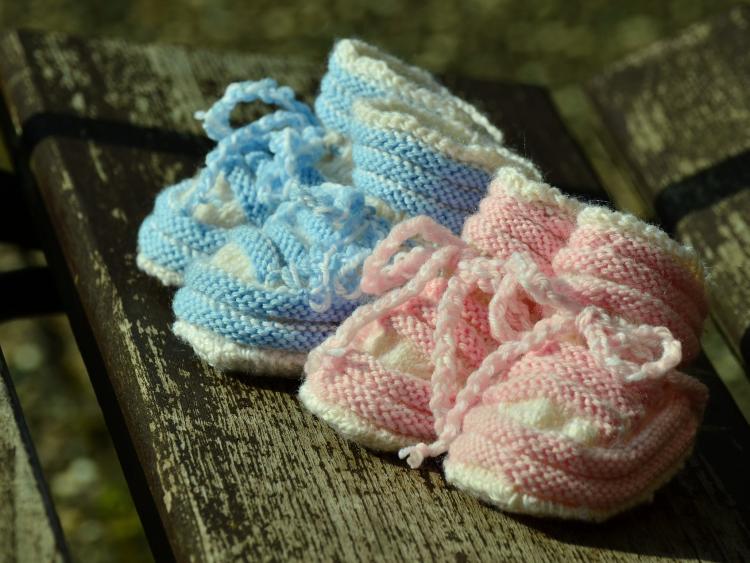 The CSO has released details of the most popular baby names in Ireland in 2020.

Across the country, the most popular girl's name was also Grace followed by Fiadh, Emily, Sophie and Ava.

The most popular boy's name in Ireland was Jack followed by James, Noah, Daniel and Conor.

Sonny was the only new boy's name that made it into the top 100 but there were seven new girl's names that featured in the top 100: Penny, Luna, Cora, Fiadh, Croia, Elsie and Paige.

Fifty years ago in 1970, the most popular names in Ireland were John and Mary.