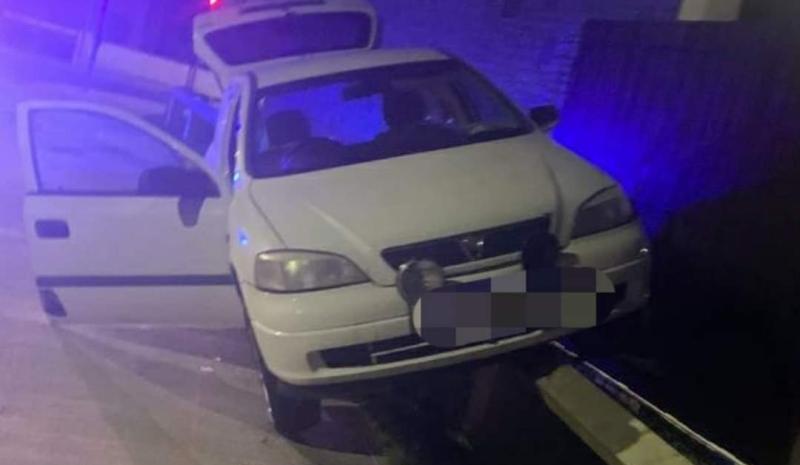 A driver was arrested in Tullamore overnight following a high-speed chase through the town.

Gardai attempted to make a routine traffic stop in the early hours of Saturday morning put a vehicle failed to stop.

The driver was quickly apprehended in Tullamore town centre having lost control of the vehicle which crashed into a roadside barrier.

An investigation file is now being compiled with a view to further charges.

No injuries have been reported as a result of the incident.