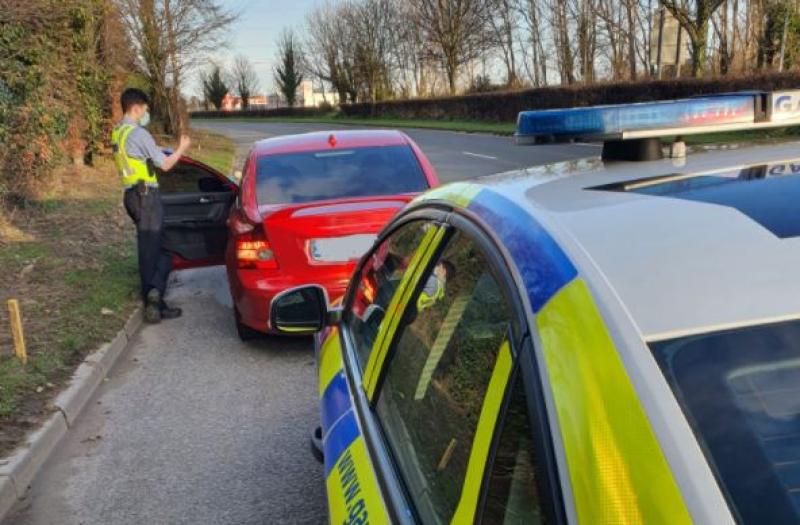 A car was stopped on the N81 near Tallaght during a routine traffic stop by Dublin South Roads Policing Unit.

The driver was arrested at the scene and the car was detained under Section 41, Road Traffic Act for not having a valid licence. 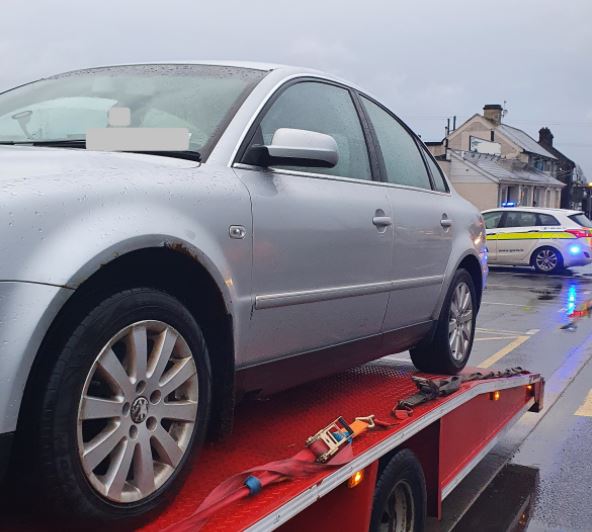 Meanwhile Naas Roads Policing Unit carrying out an Operation Fanacht checkpoint stopped a car and it turned out the driver was displaying a fake insurance disc.

The car was seized and a court appearance will.