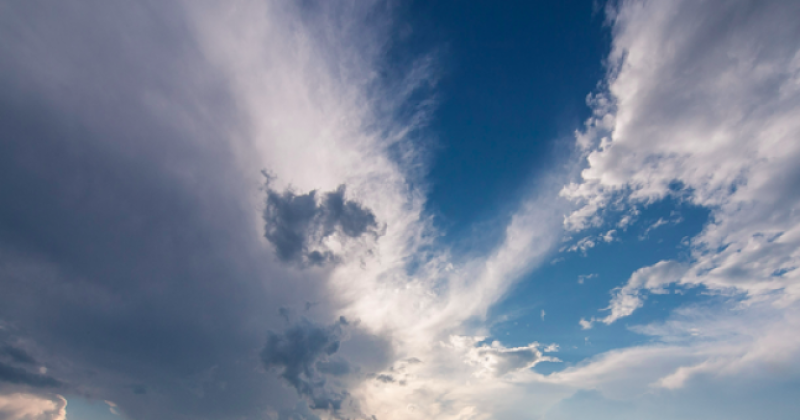 Met Éireann is forecasting dry and largely bright weather for the coming days and into the weekend following a stormy beginning to the week.

For Thursday, Met Éireann says it will be "dry and bright in many areas to start, scattered showers in western counties in the morning will drift further eastwards through the afternoon but there will be long sunny spells also. Highest temperatures of 7 to 10 degrees in a moderate westerly breeze.

"Largely dry tonight [Thursday] with isolated showers confined to western and southwestern coastal areas. Clear skies over most of the country will allow a slight frost to form but it will be slightly cloudier in western areas. Lowest temperatures of 0 to 5 degrees, mildest in the west and northwest. Some patches of mist and fog will form in a light to moderate southerly breeze.

"A mainly dry and bright start to Friday. It will become cloudier in the afternoon but remaining largely dry through the day apart from isolated showers in the west and southwest. Highest temperatures of 9 to 11 degrees in moderate southerly winds, strengthening on western coasts during the afternoon.

"Light rain and drizzle will develop in western coastal counties early on Friday night, with drier weather further east. The rain will break up and become patchy as it moves eastwards across the country overnight with misty conditions. Light to moderate southwest breezes will be fresh on western coasts for a time. Lowest temperatures of 3 to 6 degrees.

"On Saturday, it will be cloudy in many areas to begin, brightening up through the morning. There will be occasional outbreaks of light showery rain or drizzle during the day. The western half of the country will have the best of the sunny spells through the afternoon. Highest temperatures of 9 to 12 degrees with light southwest or variable winds.

"Saturday night will be largely dry night with patchy drizzle on coasts. Fog will likely form under clear skies and light variable winds. Lowest temperatures of 0 to 4 degrees.

"Fog will be slow to clear during Sunday morning with very light or calm winds. It will be dry with low cloud lingering throughout the day in many areas, some drizzle possible near western coasts. Highest temperatures of 7 to 11 degrees.

"Dry with clear spells on Sunday night. Some fog or low cloud will likely form overnight in light easterly winds. A risk of a slight frost also, with lowest temperatures of -1 to +3 degrees."

Met Éireann is also forecasting mild conditions into next week.