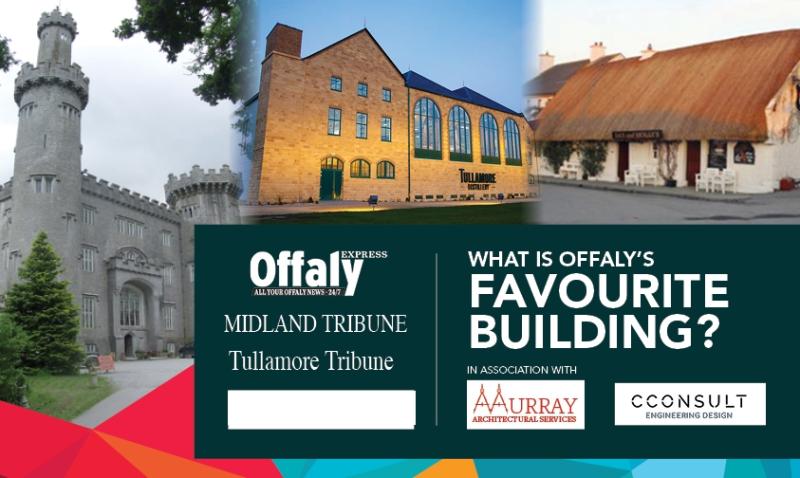 The shortlist for Offaly's favourite building has been revealed after thousands of you voted on the inital list that was put together from your nomiations.

When the voting was complete, there were two clear favourites with the public with many other building getting support.

It will now be over to our expert panel to chose the winner of Offaly's favourite building. Make sure to see next week's Midland and Tullamore Tribune to see which building is chosen as the overall winner. 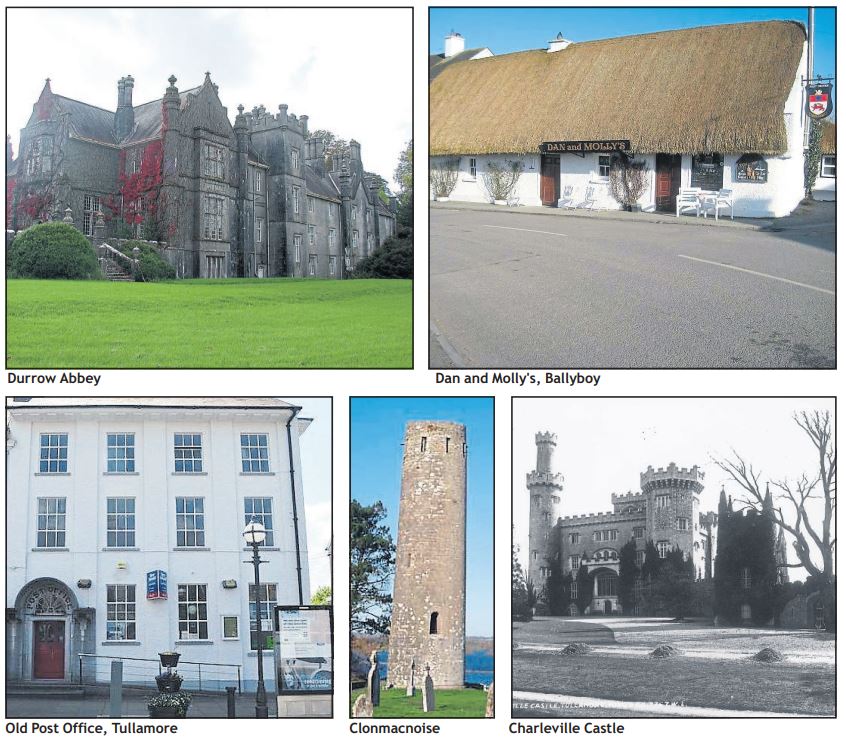 Dan and Molloy's Pub, Ballyboy
A landmark building in it's own right, Dan and Molloy's Pub in Ballyboy is the picture perfect, idyllic Irish pub.
With it's thatched roof, it harkens back to days past and is instantly recognisable far beyond the corders of Offaly

Old Post Office, Tullamore
Perhaps a surprise inclusion to some, the Old Post Office is Tullamore is a statuesque building in O'Connor Square in Tullamore. The landmark building was the hub of the town when it was the Post Office and it also happens to be up for sale.

Charleville Castle
It might come as a surprise that just one of Offaly's great castles makes the shortlist with Birr Castle narrowly missing out on the shortlist. Charlevile Castle does make the cut and what a building it is. Built in 1641, it has been loving restored in recent years.

Clonmacnoise Round Tower
By far the oldest building on the list, the Round Tower at Clonmacnoise is as impressive as it is historic. Around since Medieval Times, it has stood the test of time despite being hit by lightening not long after it was completed.