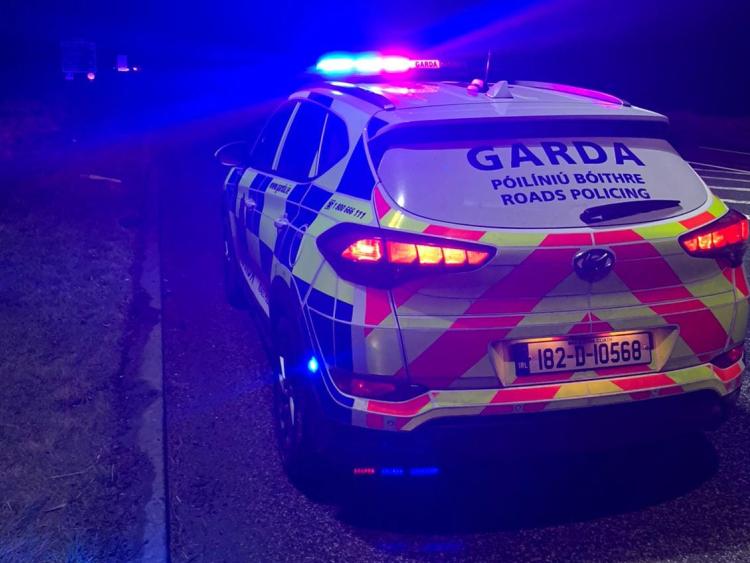 Gardaí in the Midlands have apprehended four males after they were stopped following a pursuit of a car alleged to have been stolen in Dublin.

A statement said that   gardai from Portlaoise were out on patrol on Friday evening, February 19 when they discovered a car and its occupants acting suspiciously near Junction 15 off the M7 Dublin, Cork, Limerick motorway.

"After a short pursuit, the vehicle was stopped and four young male occupants were arrested.  The vehicle had been stolen in Dublin earlier," said a garda statement.