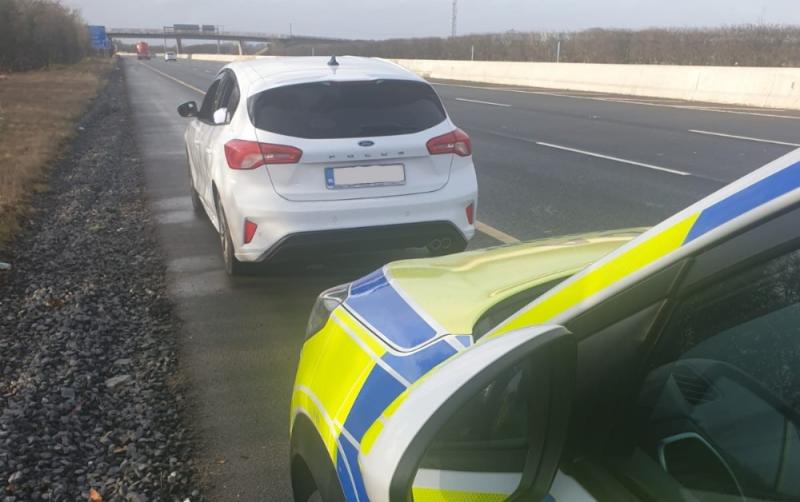 An unaccompanied learner driver has had their car seized by gardai, while the driver and the car's three passengers were also issued fines for breaching the 5km travel restriction.

Naas Roads Policing Unit stopped this car after detecting the driver travelling at an excessive speed on the N7 recently.

The unaccompanied learner driver, who was driving without L-plates, and the car's three passengers were found to be on an unnecessary journey and "well outside" their 5km limit.

The vehicle was seized and the driver and passengers all issued with FPN fines.

Naas RPU stopped this car for excessive speed on the N7. Driver was an unaccompanied learner with no L-Plates. Driver and 3 passengers were all on an unnecessary journey well outside of 5k. Vehicle was seized and driver and passengers all issued with fines. #OperationFanacht pic.twitter.com/g9imgj8siL