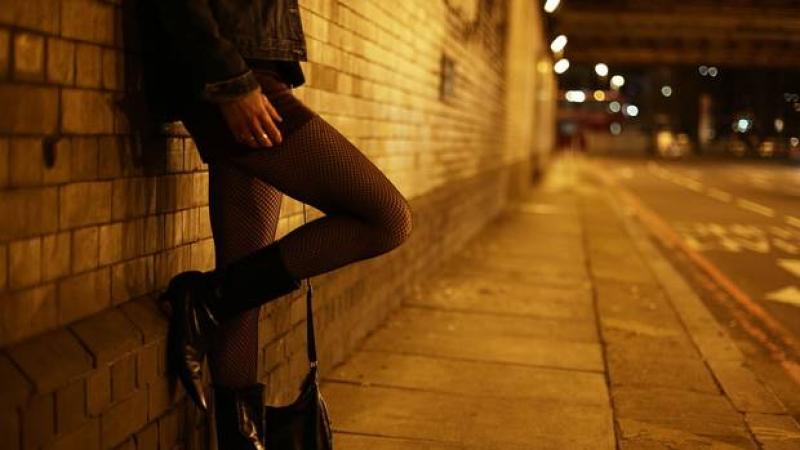 The Garda National Protective Services Bureau has formally established Organised Prostitution Investigation Unit, to police all aspects of organised criminality within the sex trade, including the enforcement of legislation criminalising the purchase of sexual services.

The Organised Prostitution Investigation Unit, formally known as and operating as Operation Quest is attached to the Garda National Protective Services Bureau, under Assistant Commissioner, Organised and Serious Crime based at Harcourt Square.

"The establishment of this specialised unit reinforces An Garda Síochána’s commitment to protecting vulnerable persons, including victims of human trafficking involved in prostitution in Ireland," a Garda Press statement read.

"This will be achieved by, tackling crime gangs involved in organisation prostitution, by targeting the demand for prostitution and by safeguarding those persons trafficked for sexual exploitation.

"The Unit have been actively targeting organised prostitution and brothel-keeping. For example, a 44-year-old male and a 26-year-old female are currently before the courts charged with multiple offences in relation to Organised Prostitution, Brothel Keeping, Money Laundering and Fraud related offences in the greater Dublin area.

"In addition to the above investigation, the Garda National Protective Services Bureau have been active in investigating attacks on persons in the sex trade."

Detective Chief Superintendent Declan Daly said: "A physical or sexual assault on a prostitute is a serious crime and an attack on a vulnerable person in the community. Any person who commits such an attack can expect to be subject to a criminal investigation.  Those persons who seek out and purchase sexual services also commit a criminal offence and will be prosecuted”.

The Organised Prostitution Investigation Unit have a number of persons before the Courts involved in violent attacks on vulnerable persons involved in the Sex Trade.

An Garda Síochána are conscious that a significant number of serious attacks on individuals in the Sex Trade go un-reported, however An Garda Síochána "encourage those in the sex trade to report all such attacks, which will be rigorously investigated”.