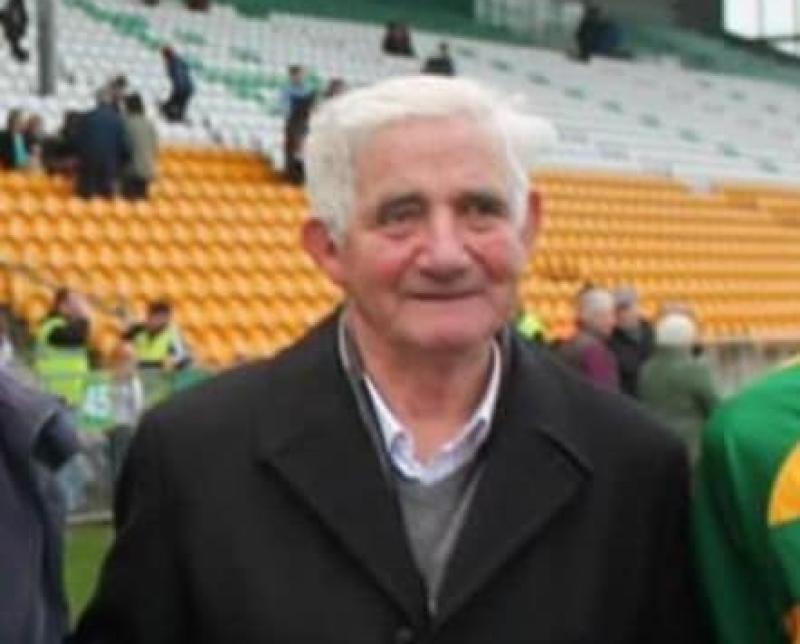 It was with great sadness that news filtered through of the passing of another one of Offaly's and Ballinamere’s great hurlers, Michael O’Brien on Monday last, just five months after the death of his brother Ted.

He held the record for championship medals won for many years. He, along with his two brothers Ted (RIP) and Fr Rory, represented Ballinamere playing on the Offaly Junior Hurling Team in 1953 and were unfortunate to lose the All-Ireland final against Tipperary.

Michael was regarded as a very stylish forward who would have always been one of their top scorers. A quiet man on the field, he tormented many a backs man in his day, who always played tough but fair. He was never one to pull a bad stroke. He always played with great heart and determination.

He was a quiet gentleman, a great club man and one who would rarely miss a Ballinamere match. Deepest sympathy to his wife Brid, sons, Donal and Sean, daughter Aine (Kelly) daughter-in-law’s Linda and Fiona, son-in-law Brian, brother Fr. Rory, his sisters Sr Josephine and Sr Corona, his adored grandchildren and his extended family.