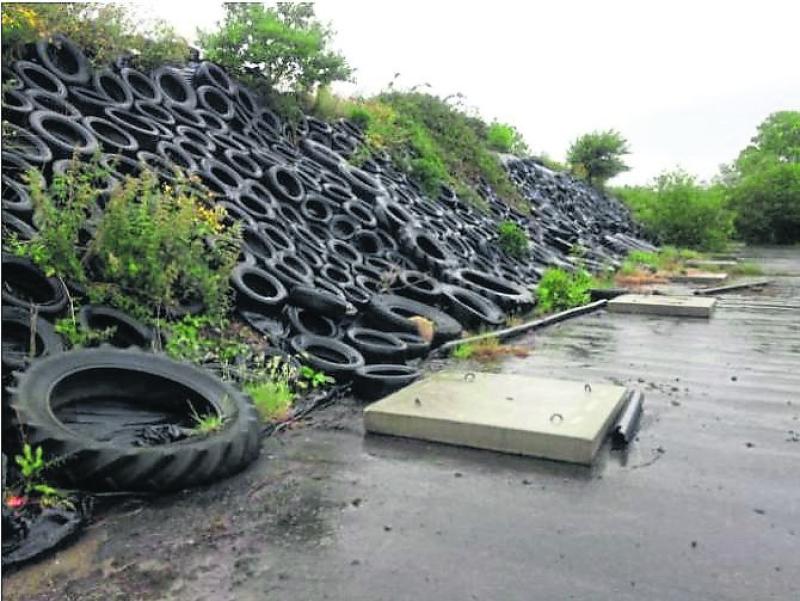 The removal of many tonnes of waste at a controversial dump near the Offaly border still hasn't started.

The dump is located at the former Shannon Vermicomposting site, near Rathcabbin in county Tipperary.

Cllr Joe Hannigan pointed out that there are 'demanding logistics regarding the movement of the waste'.

He continued, "it also has to be incrementally done because it will have to be deposited in Ballaghveny Landfill, which is located near Moneygall and Toomevara, in a layered system together with other types of waste. This means there will be a layer of the vermicomposting waste, then a layer of building rubble, then another layer of the vermicomposting waste, followed by a layer of rubble on top of that, and so on. It's estimated it will take six years to remove all the waste from the Rathcabbin site.”

Ballaghveny closed in 2011 but it's reopening again and will be accepting waste from this April. The waste licence permits acceptance of non-hazardous waste including household and business waste as well as construction and demolition waste, such as soil and composting waste.

There's an estimated 35,000 tonnes of rubbish, mostly compost material, at Shannon Vermicomposting. The issue has been going on for years, since 2003, when locals began to complain about the volume of heavy traffic going to the dump, and the unpleasant smell coming from the site.

Following a legal action the company ceased trading in 2005. There were concerns that the watertable might have been polluted but the EPA said this was unlikely.