Ten richest men increase worth by half a trillion dollars 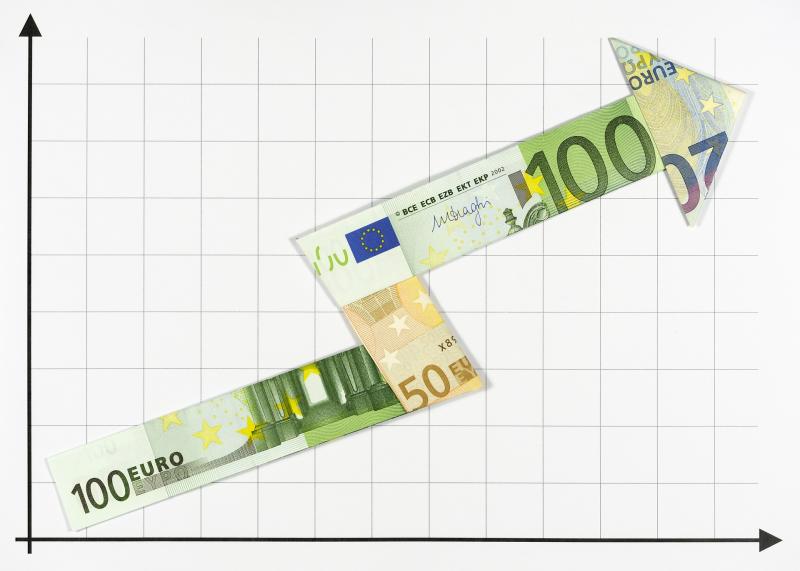 The 1,000 richest people on the planet recouped their Covid-19 losses within just nine months, while it could take more than a decade for the world’s poorest to recover from the economic impacts of the pandemic, a new report from Oxfam revealed today.

Mirroring this global inequality trend, Ireland’s own nine billionaires saw their fortunes increase by €3.28 billion since March – a tenth of which would pay for a Covid-19 vaccine for every person in the Republic of Ireland. Meanwhile, essential workers - such as our carers and supermarket and factory workers – cared for our vulnerable and kept our food supplies running throughout the pandemic -  quite often on minimum or low-paid wages.

Oxfam’s The Inequality Virus report, published to coincide with the opening day of the World Economic Forum’s ‘Davos Agenda’, highlights how Covid-19 has the potential to increase economic inequality in almost every country at once, the first time this has happened since records began over a century ago.

A new global survey commissioned by Oxfam of 295 economists from 79 countries, including Ireland, reveals that 87 percent of respondents, including Jeffrey Sachs, Jayati Ghosh and Gabriel Zucman, expect an ‘increase’ or a ‘major increase’ in income inequality in their country as a result of the pandemic. This thinking was shared by 85 percent of Irish economists who participated, with most estimating it would be the worst increase in inequality in Ireland since the financial crash of 2008.

Rising inequality means it could take at least 14 times longer for the number of people living in poverty to return to pre-pandemic levels than it took for the fortunes of the top 1,000, mostly White male billionaires, to bounce back.

Jim Clarken, Chief Executive of Oxfam Ireland, said: “We stand to witness the greatest rise in inequality since records began, with the deep divide between the rich and poor proving as deadly as the virus itself. Around the world the impact of Covid-19 is magnifying and exacerbating existing inequalities – as well as racial and gender divides. One of the most extreme and unjust indicators of inequality we are seeing around the world right now is between those who have access to life-saving vaccine and those who don’t’.

“Rigged economies are funnelling wealth to a rich elite who are riding out the pandemic in safety, while those on the frontline— our shop assistants, healthcare workers, and factory workers — are struggling to pay the bills and put food on the table, and often do not have benefits such as paid sick leave.

“The world’s ten richest men have seen their combined wealth increase by half a trillion dollars since the pandemic began —more than enough to pay for a Covid-19 vaccine for everyone and to ensure no one is pushed into poverty by the pandemic. At the same time, the pandemic has ushered in the worst job crisis in over 90 years with hundreds of millions of people now underemployed or out of work.

“In Ireland, the fallout of the pandemic on employment has disproportionately hit young adults as well as people in low-paid occupations, all of whom are more likely to be paying rent. Without significant government intervention, we are looking at a return to long-term unemployment, increasing risks of homelessness and economic insecurity for younger generations in Ireland.

“Long before Covid-19 disrupted our lives, in Ireland and across the world, women sustained our societies through their paid and unpaid care work. They continue to do so as we manage this public health crisis and as the social and economic consequences unfold. However, there is a lack of attention to gender equality in much of the economic decision making that has taken place since the onset of the pandemic.”

Oxfam said the road to recovery will be much longer for people who were already struggling pre-Covid. When the virus took hold, over half of workers in poor countries were living in poverty, and three-quarters of workers globally had no access to social protections like sick pay or unemployment benefits.

Clarken concluded: “Extreme inequality is not inevitable, but a policy choice. Governments around the world must seize this opportunity to build more equal, more inclusive economies that end poverty and protect the planet.

“The fight against inequality must be at the heart of economic rescue and recovery efforts. Governments must ensure everyone has access to a Covid-19 vaccine and financial support if they lose their job. They must invest in public services and low carbon sectors to create millions of new jobs and ensure everyone has access to a decent education, health, and social care, and they must ensure the richest individuals and corporations contribute their fair share of tax to pay for it.

“These measures must not be band-aid solutions for desperate times but a ‘new normal’ in economies that work for the benefit of all people, not just the privileged few.”