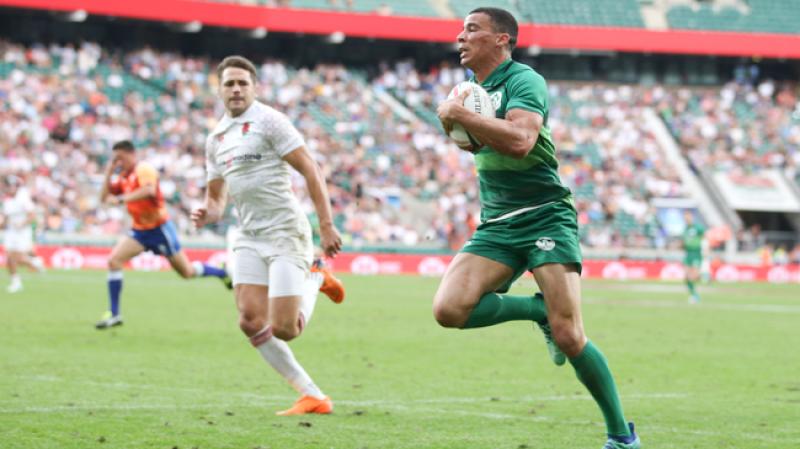 An Offaly rugby player has been once again been named Ireland Sevens Player of the Year in the recent Guinness Rugby Writers Awards.

This is the second season in succession that Jordan Conroy has won this highly coveted accolade and the Athlone club congratulated him once more.

The Tullamore man was the top try scorer with 30 touchdowns in the HSBC World Series and was named in the World Series Dream Team.

"His latest award capped off a tremendous year for the likeable lad. Congratulations Jordan," Buccaneers said.