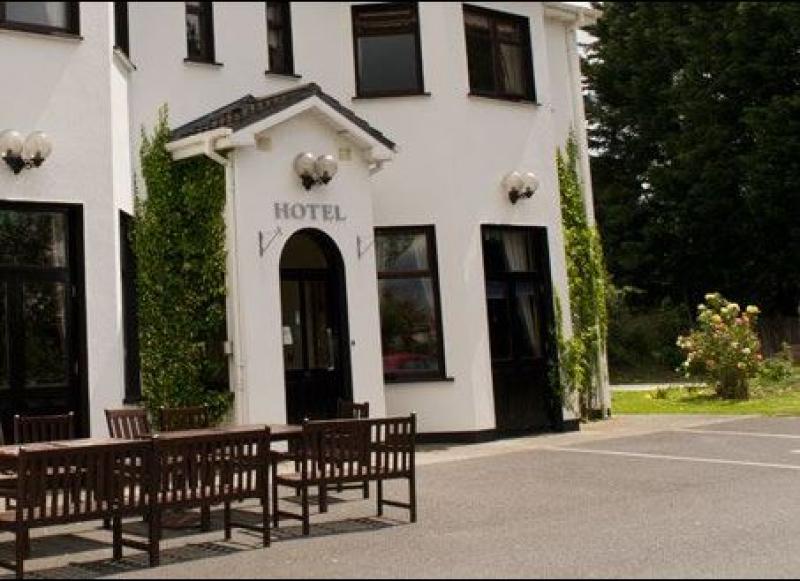 THE former Clonamore House hotel in Tullamore will be used as emergency accommodation for homeless people once renovations are complete there this year.

“We hope to have [the renovations] progressing fairly quickly now in the coming months,” Offaly County Council housing officer, Monica Cleary, told the January meeting of the local authority. “When they're finalised there will be professionally supported accommodation for 17 people there for the region.”

The hotel off the Arden Road is being converted into emergency accommodation by Sophia, a charity which assists the homeless.

Ms Cleary said five families and 18 single people were being supported in emergency accommodation by Offaly County Council at the end of 2020.

The Tullamore project is a joint initiative with Midlands Simon, which has been working in Offaly, Westmeath, Laois and Longford since 2003.

Sophia is chaired by Tullamore man Denis Doherty, who served for a long time as chief executive of the Midland Health Board.

The chair of Midlands Simon is Athlone solicitor Mark Cooney, a former councillor in Westmeath.

The January meeting of the council was also told that following the award of the Housing First contract to the Peter McVerry Trust, five Offaly people had been nominated for accommodation.

“It's a great benefit to the individuals,” Ms Cleary told councillors.