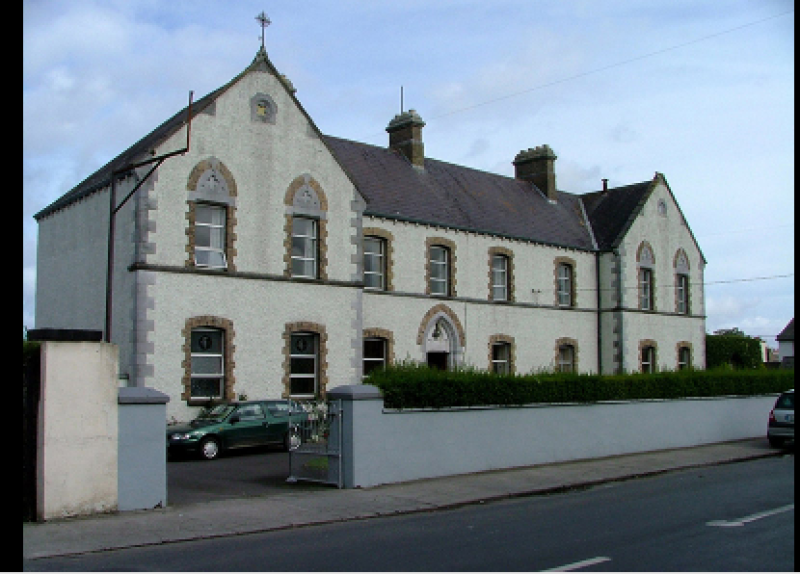 'Significant further information' has been provided to Offaly County County regarding plans to turn a former convent in Offaly into a rehabilitation centre.

Serenity Home Ltd sought permission in august of last year to convert the former convent in Kilcormac into a rehabilitation centre. A number of objections were received by Offaly County Council from people and groups in the area.

When it sought further information, Offaly County Council raised a number of concerns including 'serious concerns' regarding the lack of opportunities for engagement with the community that the proposed facility would offer and it contribution to the 'vitality and vibrancy' of Kilcormac town centre.

The local authority also sought specifics on the services to be offered, plans for the structures on the site, and issues regarding lighting and signage.

In a response on December 22, that stretches to 63 pages, Serenity Home Ltd, addressed the concerns regarding the building itself.

It provided plans for the building and answered questions regarding siteworks inside and outside the building.

It said accommodation is required for people attending the unit and the bedrooms and bathrooms would be necessary for this.

In a separate response dated November 19, the company addresses the issues raised regarding the facility itself.

With regard to site suitability and community engagement, Serenity Home Ltd says its first undertaking after identifying the building was to meet with local people and councillors to meet with it adding that it did engage with the community on separate occasions including a meetings with local councillors, a meeting with families adjacent to the property and a separate meeting with other residents on the main street in September.

It adds that there is a 'dire need' for a suitable location for a Rehab Centre in the Midlands due to the lack of an existing facility in the region.

It says that the former convent was for sale for a long period of time with no local enterprise wanting to take over the facility adding that the property is suitable for a number of reasons including size, location and the fact that is an existing residential facility.

The company also provided extensive details on the programmes to be offered in the proposed facility and answered a number of third party submissions.