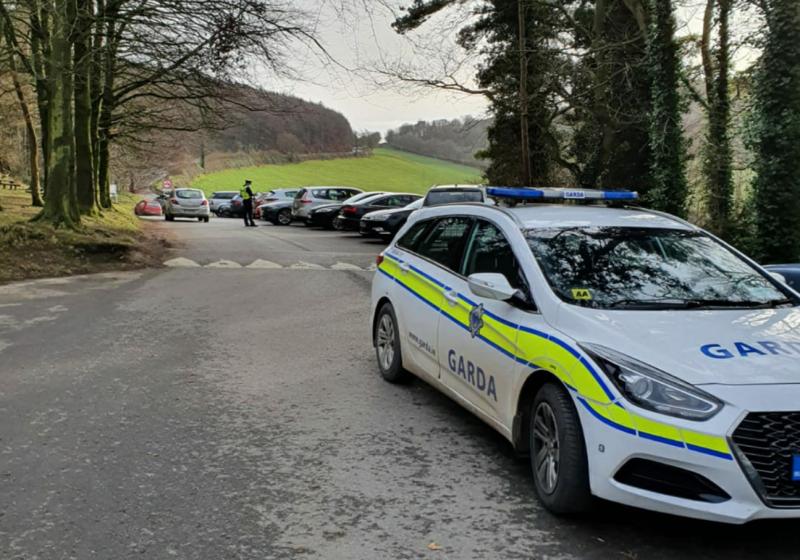 Gardai in the Laois Offaly Division have issued Fixed Charge Notices to people who were outside 5k limit.

"An Garda Síochána has repeatedly appealed to people to adhere to public health regulations and not to travel beyond 5km of their homes. An Garda Síochána has repeatedly advised people not to park illegally at public amenities as it could hinder access by emergency services. While the vast majority of public are compliant there still appears to be people who don't want to take that advice.

"Gardaí in Laois Offaly Division have issued Fixed Charged Notices to people who are well outside their 5km limit and turned back vehicles after issuing a caution to the drivers. Gardaí will again be on duty today supporting the Covid 19 regulations and helping protect our frontline hospital staff and the wider community."

Separately, Laois Offaly gardai stated that a number of cyclists were engaged with at a checkpoint. The cyclists were well outside their 5km limit with gardai pointing out that the health guidelines apply to cycling enthusiasts too.