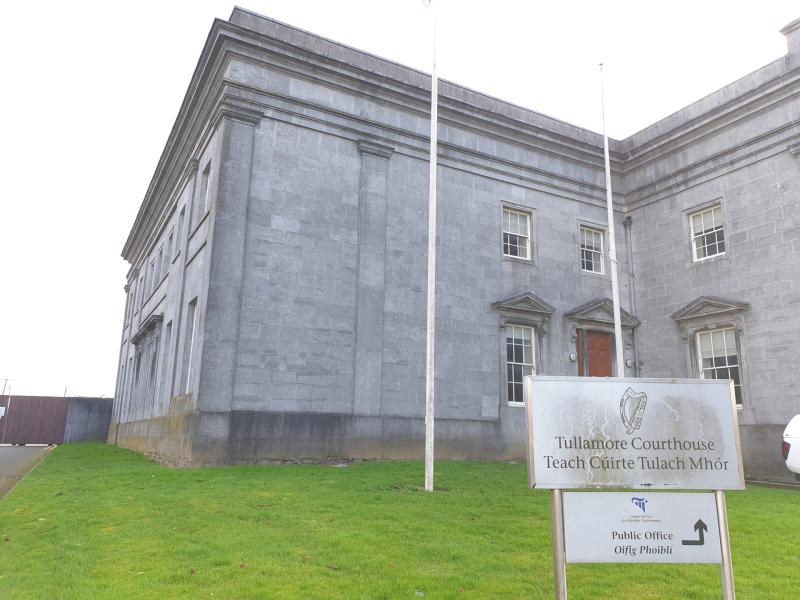 A stabbing allegation will be dealt with in the District Court because the accused was aged 17 at the time of the incident, Judge Catherine Staines was told.

Tullamore District Court heard that Ceilim Ryan, with an address at 25 Scurragh, Birr, is accused of producing a large silver kitchen knife and stabbing Jamie Murdock at 29 Presentation Place, Birr on August 7, 2019.

Sergeant James O'Sullivan said that though Mr Ryan is now 18, the DPP had directed the assault charge be dealt with summarily because of his young age at the time the alleged offence occurred.

Mr Ryan is also accused of damaging the window of a car at 27 Scurragh, Birr on August 16 last year and damaging a window at Camcor Community Centre, Scurragh, on August 15, 2020.

Finally, it is alleged he caused €620 worth of damage to a CCTV camera at the community centre.

Mr Farrelly was also assigned to represent another legal aid recipient and co-accused of Mr Ryan, Fiona O'Shea, aged 41 with an address at Aaron B&B, Kinnitty.

Ms O'Shea is alleged to have assaulted Jamie Murdock, causing him harm, at 29 Presentation Place on August 7, 2019.

The DPP has directed that Ms O'Shea's case be dealt with summarily, Sergeant O'Sullivan said.

Both defendants were remanded to appear in court again on January 27 next.