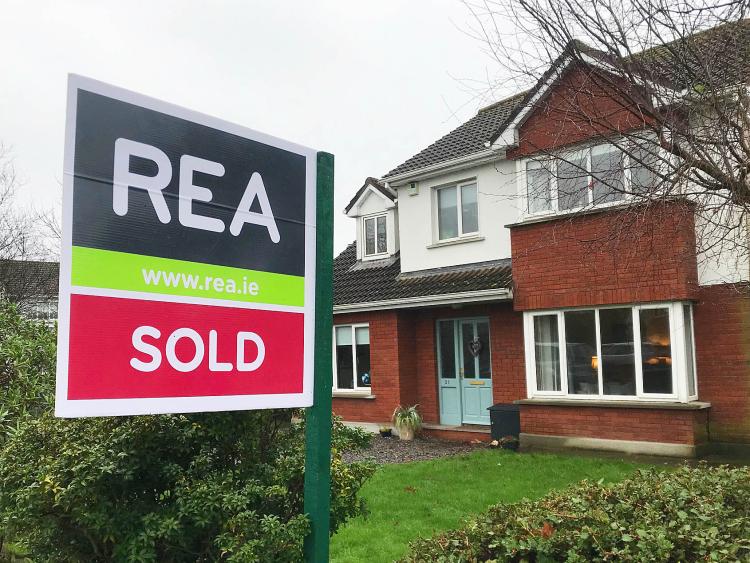 House prices expected to rise again in Offaly in 2021

The price of the average three-bed semi in Offaly is expected to rise by 3% in the next 12 months, according to a survey carried out by Real Estate Alliance.

Prices in the county were stable this year, with average three-bed semis remaining at €180,000 with time taken to sell rising from six weeks to seven across the county this quarter, the Q4 REA Average House Price Index shows.

“We are seeing strong demand from first-time buyers, with a current shortage of supply in the market,” said Donna Hynes of REA Hynes, Tullamore.

“Our prediction is informed by a slight increase in prices, paired with current demand staying strong.”

Average house prices rose by almost 1.5% nationally over the past three months in a market fuelled by a combination of record mortgage approvals and an unprecedented lack of supply, the Q4 REA Average House Price Index found.

The biggest rises in Q4 came in Ireland’s secondary cities and the commuter counties – both of whom had experienced the least movement in prices over the preceding 18 months.

Commuter counties are now feeling the benefit of the migration towards space and home working potential, with three bed semis rising 2.2% by almost €6,000 on the Q3 figure to an average of €253,111.