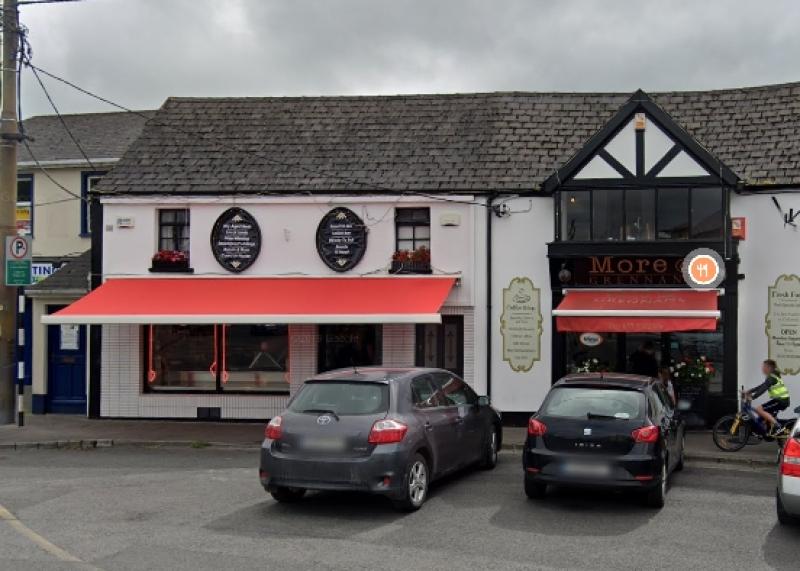 A fire broke out in Grennan's Butchers and Restaurant  on Kilbride Street in the townin the early hours of Sunday morning.

In a post on Facebook, Ken Grennan thanked Tullamore Fire Brigade, Tullamore Gardai and his neighbours on Kilbride Street.

He said the last 12 months have been challenging but added that 'like our great town' we will rise from the ashes'.

The post continued, "as a result we will have to remain closed for the foreseeable time but hopefully we will be back better than ever. We received such great support after our short closure only last week and I can’t believe I’m posting this tonight. We will keep you updated here. Until then stay safe and well. Ken and staff."