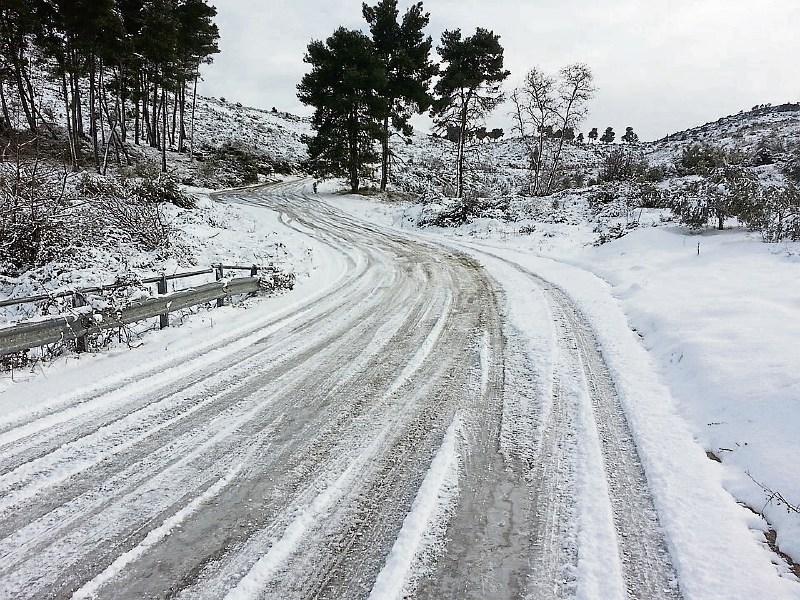 Met Eireann is warning of a Sudden Stratospheric Warming event in January, the same weather event that led to the infamous 'Beast from the East' in 2018.

However Met Eireann does add that, as of now, it is uncertain how this will affect the weather for the country.

In its Meteorologist's Commentary on the Sudden Stratospheric Warming, Met Eireann points out that less than half of them lead to colder conditions in Ireland.

In February 2018, Sudden Stratospheric Warming led to the ‘Beast from the East’ and Storm Emma, whereas a similar event in January 2019 had no significant impact here.

Met Eireann does add that the Sudden Stratospheric Warming could kick-start the westerly momentum in our region, at least temporarily, as the stratospheric polar vortex is pushed over Scandinavia, leading to a strengthening of the North Atlantic jetstream, resulting in a more typical winter weather pattern for Ireland. It could also prolong and intensify the high latitude blocked setup leading to cold polar air masses flooding south into northern Europe or elsewhere in the mid latitudes.

A Sudden Stratospheric Warming (SSW) is forecast for early January 2021.
It is uncertain how this will affect our weather in the coming weeks as Ireland is already in a very blocked pressure setup.
Read more on this in our New Meteorologist's Commentary https://t.co/8m3ZjBI7hk pic.twitter.com/EIOOteGus6