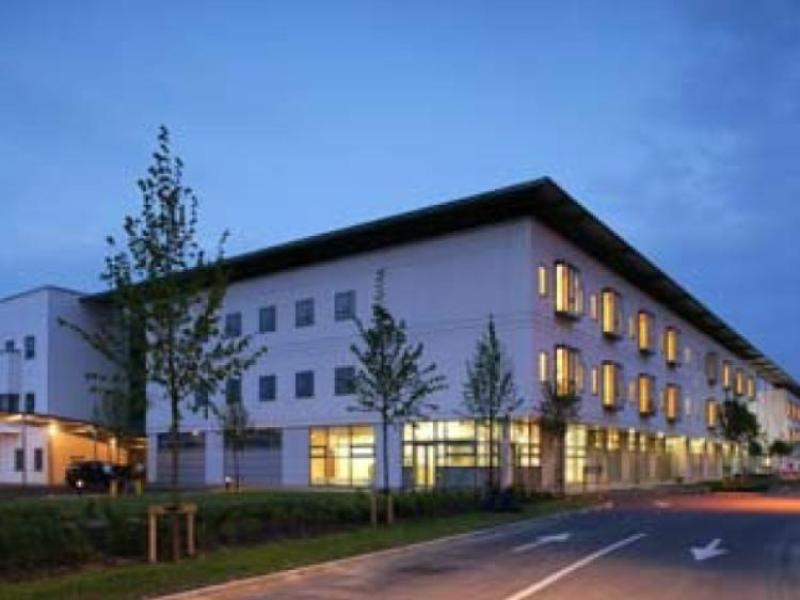 Management at the Midland Regional Hospital Tullamore have moved to deny categorically that any so-called wrong site surgeries took place at the hospital between 2017 and 2020.

It was previously reported by a number of media outlets (not the Offaly Express) that six such surgeries had taken place in Tullamore over the four-year period.

That information was made available nationally through Freedom of Information legislation.

The release covered multiple hospitals but included clerical errors where such incidents of wrong site surgeries were recorded as taking place when they hadn't.

In a statement, the hospital management said: “The Midland Regional Hospital Tullamore wish to clarify categorically that no wrong-site surgery took place in the hospital during the years 2017, 2018, 2019 and 2020.”