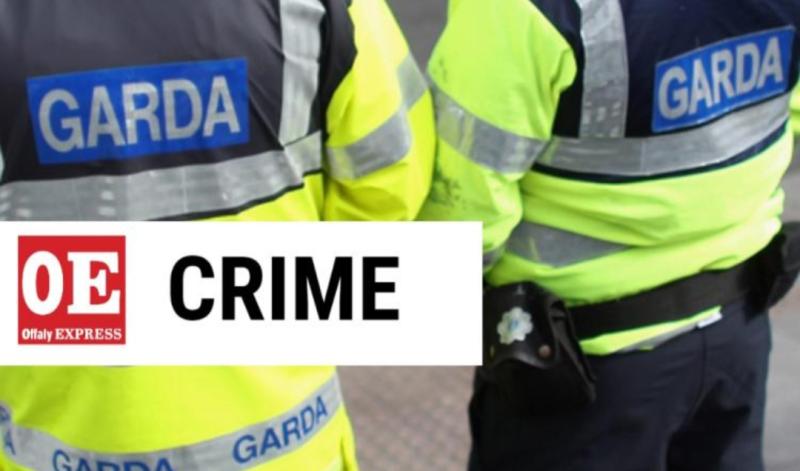 Two gardai were assaulted during an arrest in Tullamore on Monday, December 21.

The incident happened in the town on Monday afternoon when the man became aggressive with gardai.

One of the officer was hospitalised but is not thought to have serious injuries.

A man in his 20s was arrested and has been charged.

He is due before Portlaoise District Court.