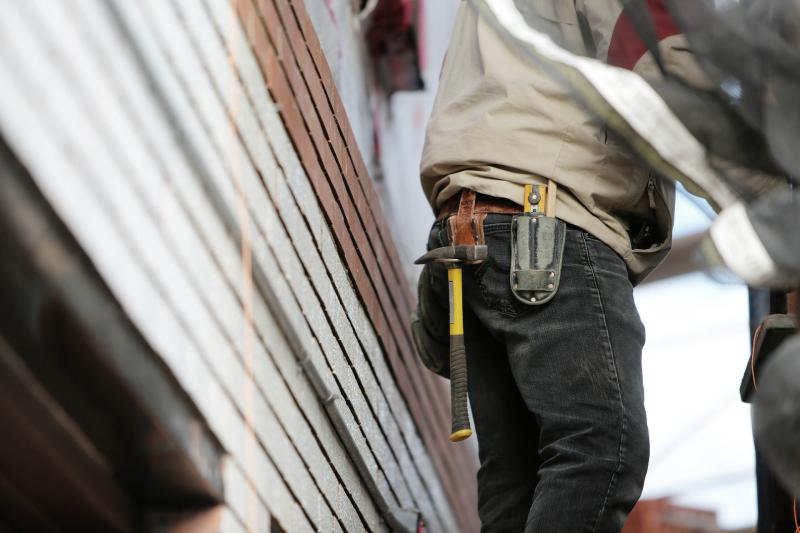 A number of residents in a housing estate in Offaly have lost patience with the social housing company which runs the estate, and a number of local politicians are acting on their behalf.

Desmond Daly told the Tribune that the people who live in Chesterfield Close, Birr have been asking Respond Housing Association to carry out essential works on their dwellings for the last five years but nothing has happened.

Des said there are eight apartments and twenty-five houses in Chesterfield Close. "In 2014," he pointed out, "Respond installed an Air to Water scheme in the estate. This is a great scheme which gives the houses hot water. At the time, they said they would return in 2015 to draught-proof the doors and windows of the houses and apartments but since then there has been one excuse after another and they haven't returned."

As a result residents are having to use their fossil fuel stoves to heat their dwellings. "The stoves are not linked to central heating," said Des. "Without the stoves we would be too cold. Respond did put a sealer on the windows and doors but the sealers weren't fit for purpose and have fallen off."

"We have been complaining about this problem for the last five years but have got nowhere. We have reached the end of our patience." He thanked Deputies Carol Nolan and Barry Cowen, and Cllr John Carroll, for lobbying on the residents' behalf.

"Every time we approach Respond they give us a different excuse. The most recent excuse was Covid. I think Covid is being used as a handy excuse, by some people, to do nothing."

He said Cluid is a better social housing company. He pointed out that the Cluid social houses in the Scurragh housing estate in Birr didn't have this draught problem because their doors and windows have been adequately draught-proofed.

"One of the excuses which Respond used was they were waiting for a grant before proceeding with the work. Why did they have to wait for a grant and yet Cluid did not?"