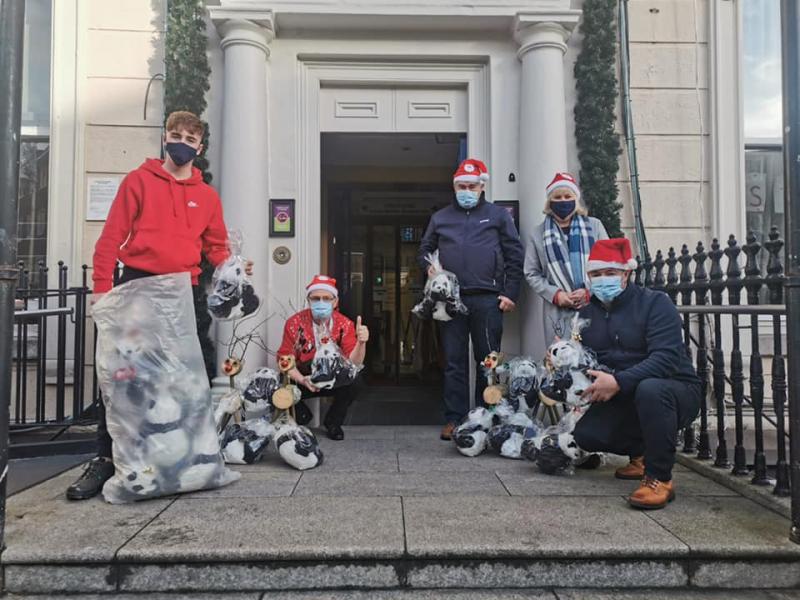 An Offaly teenager has brought the Christmas spirit to children in hospital with a very special delivery.

Anthony Gorman, the young man who was such a hit with his Christmas woodwork creations, was delighted to give 100 teddy bears to every child in Temple Street children's hospital in Dublin.

Anthony wanted give a gift to all the children for Christmas because “there’s nothing worse than being in hospital during the Christmas especially as a child”.

Also, he thanked everyone for the support he received with his Santa reindeers.

The homemade, handcrafted reindeers were snapped up by eager Christmas shoppers as early as a couple of months ago once word spread on social media.