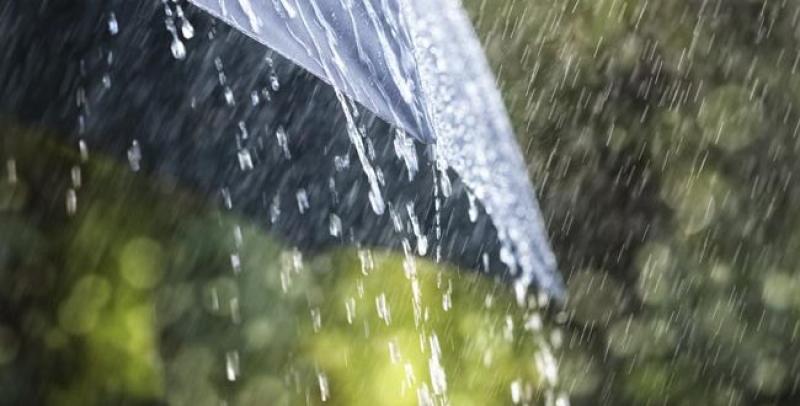 The weather forecast for Ireland for the coming days from Met Eireann is for it to remain unsettled with blustery showers and longer spells of rain at times while temperatures will remain on the milder side of seasonal in a mostly southerly airflow.

The weather for Ireland for Wednesday from Met Eireann is for it to be very windy to begin the day with a continued risk of coastal flooding for a time. Showery outbreaks of rain will clear northwards during the morning, giving way to bright spells and blustery showers. Some of the showers may merge to longer spells of rain in places during the late afternoon. Afternoon highs of 7 to 9 degrees in strong and gusty south to southwest winds.

Clear spells will develop on Wednesday night however scattered showers will continue to affect mainly western and northwestern areas. Lowest temperatures of 2 to 5 degrees will occur towards dawn. Some mist and fog patches will develop in light to moderate south to southwest breezes.

The weather for Ireland for Thursday from Met Eireann is for a mix of sunny spells with isolated showers in the morning, However, cloud will increase from the southwest with outbreaks of rain and drizzle extending from the Atlantic by afternoon. Afternoon highs of 7 to 11 degrees, but becoming milder through the evening in moderate to fresh, southerly winds.

Rain will clear the northeast early in the night. However, it will remain mostly cloudy with a further spell of heavy rain moving in from the west later in the night. Lowest temperatures of 8 to 11 degrees in light to moderate southerly winds.

The weather for Ireland for Friday from Met Eireann is for a relatively mild and wet start to the day as rain crosses the country eastwards, clearing to showers and sunny spells in the afternoon. Highest afternoon temperatures of 9 to 12 degrees in moderate to fresh southerly winds.

Blustery showers heaviest and most frequent along Atlantic coasts in fresh to strong and gusty southerly winds on Friday night. Remaining drier in the east with long clear spells. Lowest temperatures of 5 to 7 degrees.

The weather for Ireland for Saturday from Met Eireann is for there to be sunny spells and scattered showers, most frequent and heaviest in the west. Highest temperatures of 7 to 10 degrees in moderate south to southwest winds.