Sizable seizure of drugs made at Mail Centre in Midlands 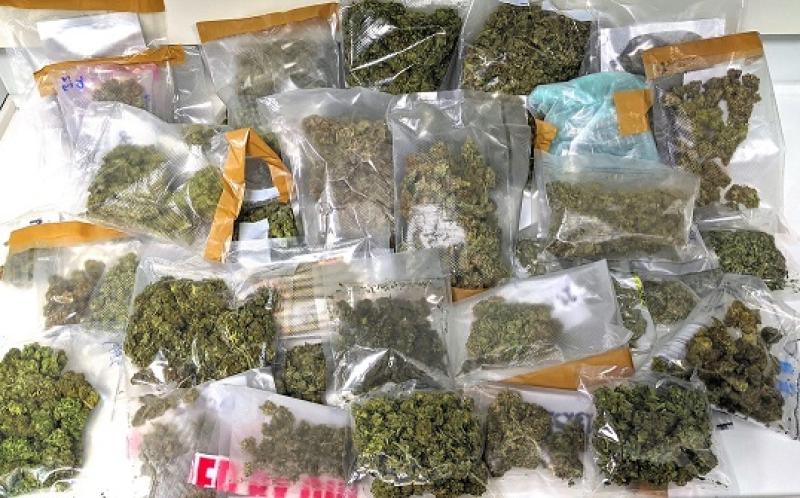 Sizable drugs seizure made at Mail Centre in Midlands

A sizable drugs seizure made at a Mail Centre in the Midlands.

On Monday, as a result of routine operations, and with the assistance of detector dog Bailey, Revenue officers at Athlone Mail Centre seized almost 1.8kgs of illegal drugs including herbal cannabis, ketamine, methamphetamine and cocaine as well as 300 Diazepam tablets.

The illegal drugs have an combined estimated value of almost €38,000 and were discovered in parcels which originated from the UK and Spain. The parcels were declared as items such as ‘Eye Creams’ and ‘Skin Primer’ and were destined for delivery to various addresses throughout the country.

If businesses or members of the public have any information regarding smuggling they can contact Revenue in confidence on freephone number 1800 295 295.