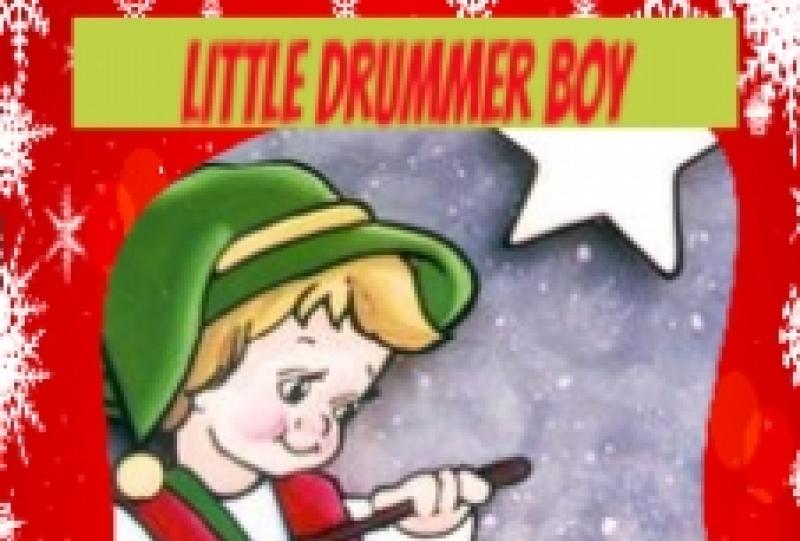 An Offaly singer has released a new single for Christmas which is a reworking of a festive favourite.

Singer/Songwriter John Hogan has released his version of the old Christmas Carol 'Little Drummer Boy'. It's a reworking of the Bing Crosby/David Bowie classic and a festive number that has been a big favourite of John's since he was a young lad.

Following his recent appearance on the RTE 1's "Today Show with Maura & Daithí" John is now looking forward to joining a host of artists on the HOT COUNTRY TV Christmas Special which will be aired worldwide on December 24.

The Offaly singer/songwriter has been busy writing new material and laying down tracks in the studio for this forthcoming album release and  he is currently shooting a video for his self penned recent hit song 'The Old Dance Hall'.