Man arrested in connection with shooting incident in Tullamore estate 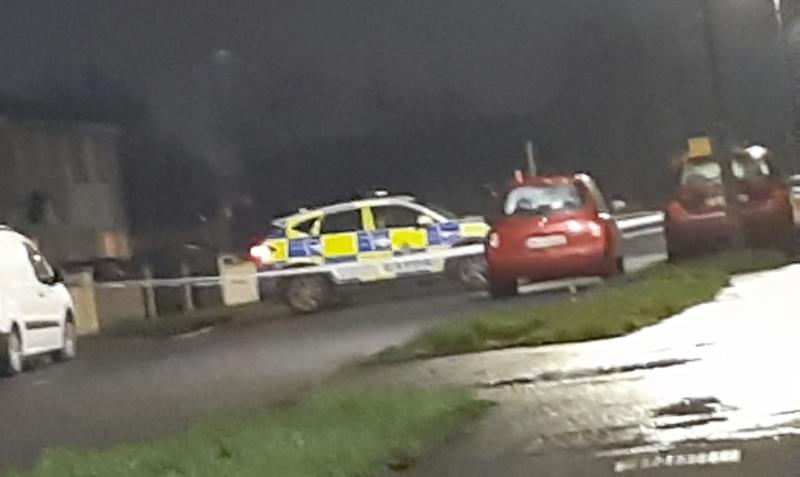 A man has been arrested in relation to a shooting incident in Tullamore on Monday evening.

Two shots were fired at a house in Arden View at around 6.50pm on Monday evening. One shot went through the front door of the house while another hit a front door window.

Nobody was injured in the shooting which is the latest in a number of incidents in the same area this year.

The arrested man is in his 40s. He was arrested on Wednesday and is currently detained under Section 30 of the Offences Against the State Act, 1939 in Tullamore Garda Station.

READ NEXT: Gardai investigating fire attack on house in Tullamore