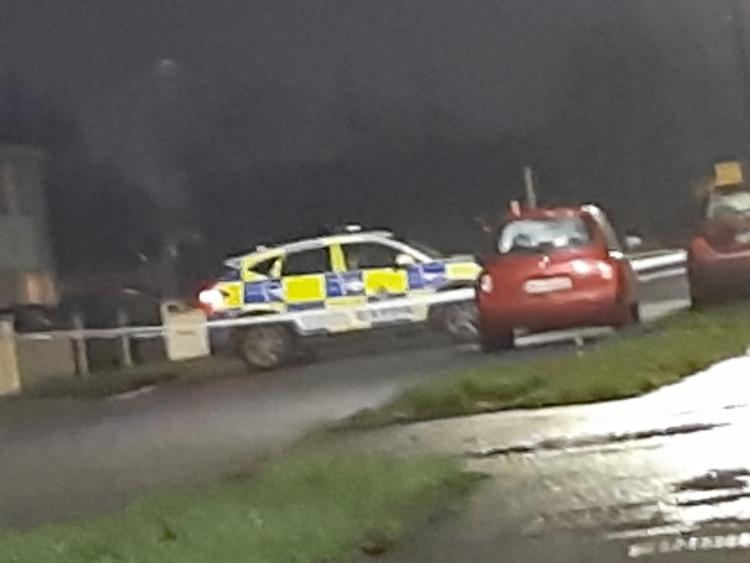 Gardaí in Tullamore continue to investigate a shooting incident at the Arden View estate in Tullamore overnight.

Two shots were fired at a house in the area just before 7pm on Monday evening, November 30.

No injuries were reported during the incident and a Garda technical examination is taking place.

No arrests have been made but investigations ongoing, gardaí confirmed.

This shooting is the latest in a number of incidents in the same area this year.

Neighbours claimed members of one family were responsible for the shots and said a number of children in the house were fortunate to escape unhurt.

A smell of burning remained in the air nearby before midnight and local people alleged an attempt was made to destroy evidence.

Gardai said the incident was related to an ongoing feud between two families and a definite line of enquiry was being followed.

The feud had previously flared up in April and a number of people have been before the courts accused of violent disorder.

Neighbours said Monday evening's shooting was also linked to a plot in May to send an armed “hit team” to Tullamore.

That plan was foiled when gardai stopped a car in Clara and found three Brazilian men with a submachine gun and a shotgun.

They pleaded guilty to firearms offences in the Circuit Court last week.

The court heard there was no intention to kill anyone but shots were going to be discharged at a house in Tullamore.