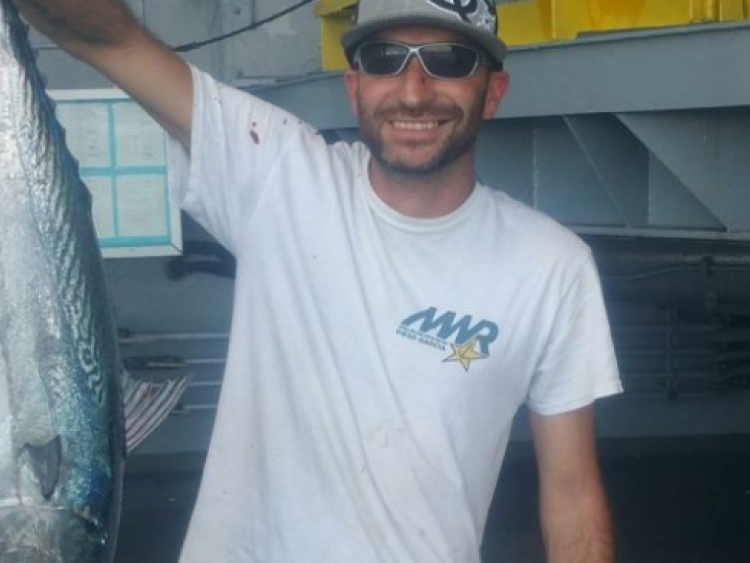 Family, friends, and neighbours of a popular Kinnitty man who has been seriously injured in South America have launched an appeal for help to cover spiralling medical costs.

Eoghan de Cleir, of the well-known de Cleir family who run the last remaining shop in Kinnitty village, now lives in the United States. However, he is currently on life-support in an induced coma after falling from a second-floor balcony during a visit to Columbia earlier this month.

Mr de Cleir sustained severe injuries as a result of the accident, and expenses relating to his hospital care are already estimated to be in the region of $50,000 and growing.

In an effort to cover those costs, a GoFundMe campaign has been established by Mr. de Cleir's family and friends. One of those helping to spearhead this campaign is Eoghan's uncle, Sean de Cleir, who spoke about the developing situation at the weekend.

"Unfortunately this is the kind of tragedy that every family dreads, it's a nightmare scenario in every sense. It would be a difficult enough situation to deal with in a pre-Covid world, but the with the added challenges and concerns that Covid has brought into all of our lives in 2020, the fact that this has happened to Eoghan so far away from home makes it perhaps the ultimate nightmare scenario for us to suddenly find themselves trying to cope with.

"We'd give anything to be by his side right now, as you can imagine, but that's just not possible. It's a heartbreaking set of circumstances, and we're just trying to get our heads around it, to be honest."

Mr de Cleir's uncle Sean continued: "I'd say if you asked anyone who knows Eoghan for one word to describe him, and I can vouch for this myself as well, it would probably be kindness. Be that someone who went to school with Eoghan here in Kinnitty, or someone who might have known him more from our family shop, or wherever it might have been. His kindness was something that he extended to everyone, in all directions.

"At the moment, we're very aware of his hospital costs which are rising all the time. That's why we've set up this GoFundMe campaign. We also know that this is a demanding time of the year for people anyway, but we're really hoping that people can still lend their support to Eoghan in whatever way they can. This is an extremely distressing time for us, so we're more than grateful for any assistance that comes Eoghan's way, we really are."

A Facebook page - Rex Kinnitty - is acting as an online focal point for the campaign. You can donate to the GoFundMe HERE.