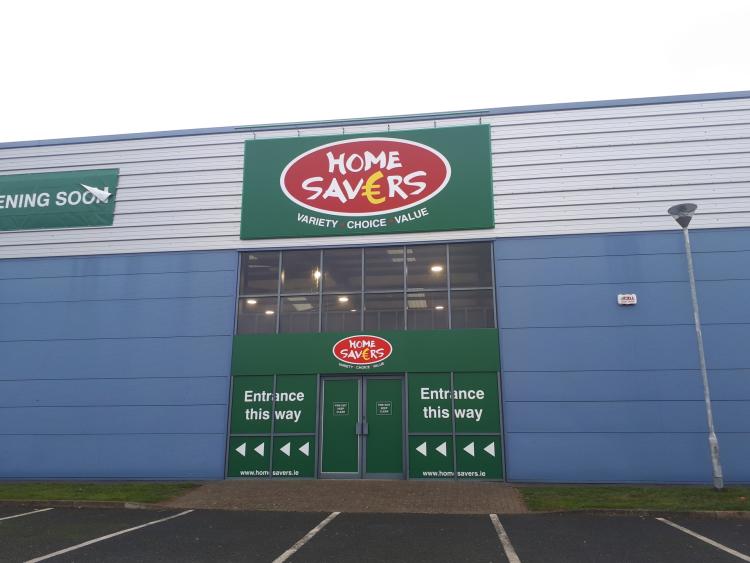 Homesavers have confirmed that their new store in Edenderry, Co Offaly, will open next week as preparations continue with stock and staff.

The store will officially open its doors to customers at 10am on Thursday, December 3, Homesavers Area Manager Joe Beirne confirmed to the Offaly Express on Monday.

The store, which is located behind Tesco in the town, has been fitted out over the last number of weeks. Shelves were being stocked on Tuesday as Homesavers confirmed that 40 jobs have been created at the new outlet.

The discount home retailer already employs over 60 people at its existing Offaly store in Tullamore.

"We are delighted to be opening in Edenderry town creating 40 new local jobs in the community. This with our current store in Tullamore will make over 100 new local jobs created in Co Offaly by Homesavers," Joe Beirne remarked.