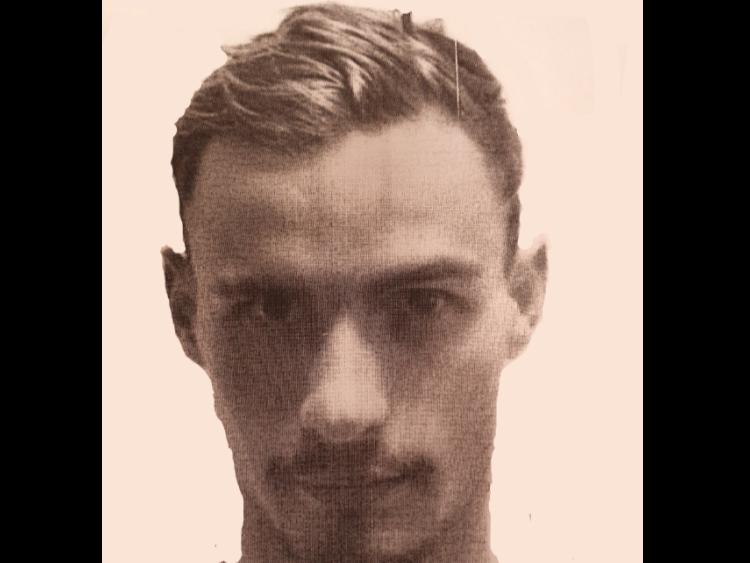 Gardaí are seeking the public's help in tracing the whereabouts of 25-year-old Cian Dalton who is reported missing from the Tullamore area, Co. Offaly, since November 21.

He is described as being approximately 5’ 10” with short blonde hair and brown eyes. He is of thin build.He is known to frequent Galway City and the surrounding areas.Anyone with information on Cian’s whereabouts are asked to contact Gardaí in Tullamore on 057 932 7600 or the Garda Confidential Line on 1800 666 111 or any Garda station.

This comes a day after a separate man was reported missing in Birr.

Gardaí are also seeking the public's help in tracing the whereabouts of 54-year-old Pat Walsh who is missing from the Birr area of Offaly.

Pat has been missing since Sunday, November 22.

He is described as being approximately 6 foot, with grey hair and is of large build.

He may be travelling in a car, a grey VW Golf with an 08 registration number.

Gardaí and Pat's family are very concerned for his welfare and would urge him to make contact.